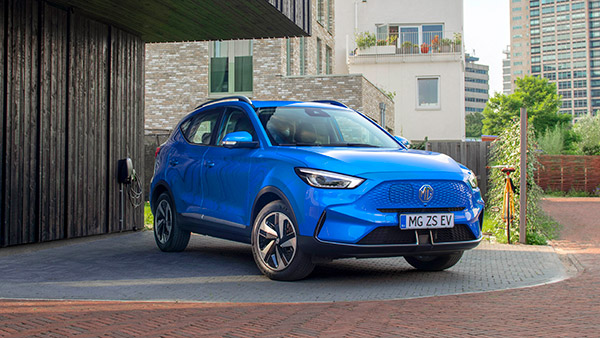 MG said that at present the waiting period of all the models of the company is running for 3-6 months. The company is selling four SUV models in India which include Aster, Hector, ZS EV and Gloster. MG launched the Gloster facelift in the Indian market only last month and is now gearing up to launch the new Hector.

Talking about the new MG Gloster, along with the newly designed alloy wheels, a new deep golden color has also been added. The Gloster SUV is already available in Metal Black, Metal Ash and Warm White color options. The company is offering the i-SMART feature in the new Gloster which comes with over 75 connected car features.

Apart from this, the SUV is also being supported by Apple Watch with wireless Android Auto and Apple CarPlay. The MG Gloster is currently available with a 2.0-litre turbocharged diesel engine in two tunes. The Gloster is one of the most powerful SUVs in its class. This SUV is mated to an 8-speed automatic gearbox. The Gloster comes with a standard 4×4 drivetrain with rear wheel drive.

The price of MG Gloster starts from Rs 31.99 lakh for the base variant and goes up to Rs 40.77 lakh for the top variant. The company is selling it in three variants in 6 and 7 seater options.