MG Motor’s Aster has received a great response but the company has discontinued its initial two variants, the Style and the Super, due to which it is now available with the Smart variant. The MG Aster Smart Manual has been priced at Rs 13.28 lakh, which goes up to Rs 17.73 lakh for the savvy turbo automatic. However, there has been no change in the price of the rest of the variants.

In such a situation, MG has become the most expensive SUV in its segment as its initial variant has become smart. After the new update, now this SUV is available in only three variants Smart, Sharp and Savvy. It is offered in petrol engine option. It is powered by the first 1.3 liter turbo petrol and the second 1.5 liter naturally aspirated petrol engine. Its turbo petrol engine provides 138 bhp power and 220 Newton meter torque.

Although the company has not given the reason for discontinuing the first two variants, the poor supply of the chip is believed to be the reason. The company had said in February that most of the customers of the first batch have already received deliveries and those who have not delivered will be started now. The company said that there is a shortage of semiconductors globally due to which the delivery has been delayed and for this we apologize. We are giving our all and ask for your support.

The price of all the variants of the MG Gloster has been increased by Rs 50,000, taking the price of the large SUV from Rs 31.50 lakh to Rs 40 lakh. Apart from the price hike, no other changes have been made in it, it has been a good hold in its segment but recently the price hike of its competitors has been done.

The company has started booking and selling its Exclusive variant, while the company said that the sale of its base Excite variant will be started from the month of July. The company has launched the new 2022 MG ZS EV with a bigger 50.3 kwH battery, which gives the car a range of up to 461 km on a single charge.

MG Motor has updated the prices of its vehicles and has also discontinued some variants. The company’s vehicles are getting great response and its sales are increasing month after month. 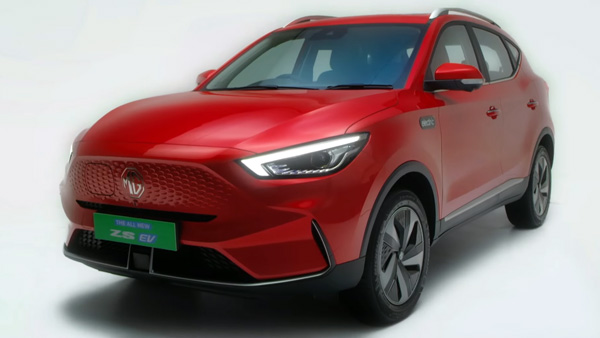