MG Electric Pickup: This company introduced electric pickup truck, know what is the range and features 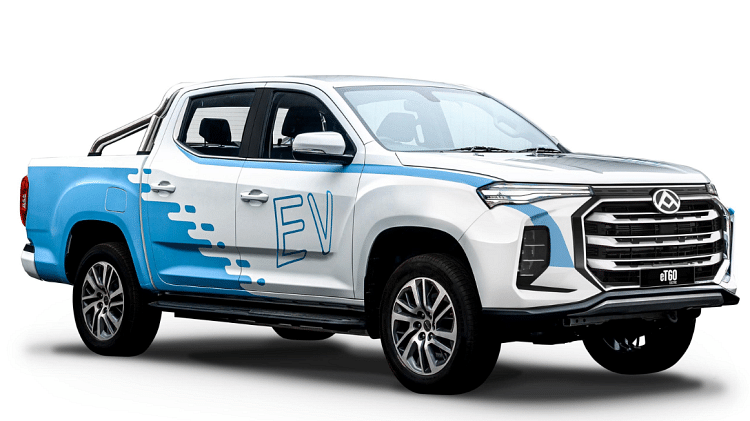 MG Motors has introduced its electric pickup truck E T60 in Australia. In this truck, the best motor and battery have been given by the company. Due to which, apart from being bigger in size, it gives the best range. In this news, we are giving information about its utility, price and features.

what is the specialty

Talking about the features of Electric MG T60, single zone AC has been given in it. Along with this, it has auto headlights and wipers, electrically adjustable front seats, 10.25-inch touchscreen infotainment system, Apple Car Play and Android support, four speakers, reverse camera, LED taillights, six airbags, brake assist, ABS, EBD, hill descent. And many features like Hill Ascent Controls, Traction Control, ESP have been given. Even after so many features, security features like ADAS have not been added to it.

how is the battery

Talking about the electric pickup truck, the battery given in it can cover a distance of 330 kilometers in a single charge. It can be charged in both AC and DC modes. It takes about nine hours to fully charge it via AC charger. At the same time, it will take only 45 minutes to charge it from 20 to 80 percent with an 80 kW charger.

what is the price

In the Australian market, its price in Indian currency is around Rs 51 lakh.