Metaverse land sales down 98% since November 2021 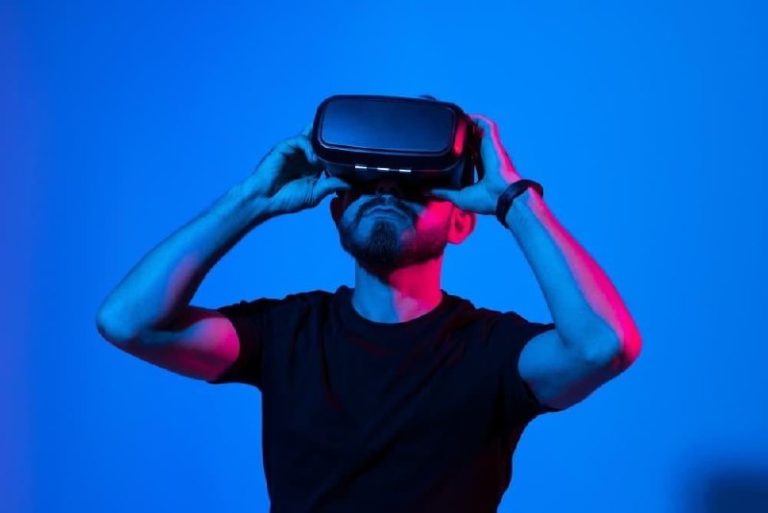 In 2021, virtual land trading volumes in the Metaverse industry broke all records. But since then, the scale of sales has dipped by 98%, which is largely due to the global bearish trend in the market. According to reports from Delphi Digital, trading volumes peaked in November 2021 at $8 billion.

In the past, the virtual earth in the metaverse was announced as a global Web3 innovation. This aroused a clear interest from investors who sought to acquire first-class land. Many have also been involved in the Metaverse in the hope of making real profits in a virtual world where they can play, trade digital assets, and trade items.

It is noteworthy that the decline in trading volume followed even despite the active cash injections into the metaverses, which were initiated by such giants as Meta*. A number of analysts attribute the general decline in the development of the Metaverse theme to stagnation in the cryptocurrency market, as well as in the global economy in general.

According to data provided by The Information, the average price for a piece of virtual land has fallen by more than 66%. The publication notes that prices fell after a serious fall in the cryptocurrency and NFT market. Many buyers of metaverse real estate bought it in the hope that they would rent it out or sell it to companies looking to build their own real estate in the virtual world.

According to jobs researcher Revelio Labs, jobs in the Metaverse space declined more than 81% last quarter between April and June. Of course, this drop coincided with a wider market crash in the crypto space.

But in general, according to experts, the theme of the metaverses will continue to develop, just not at the impressive pace that it was before. As evidence, they cite statistics according to which, as of September 6, 2022, over 4,000 trademarks have been registered in the United States that are associated with the Metaverse industry. Large brands and institutional investors still support active demand in this segment.