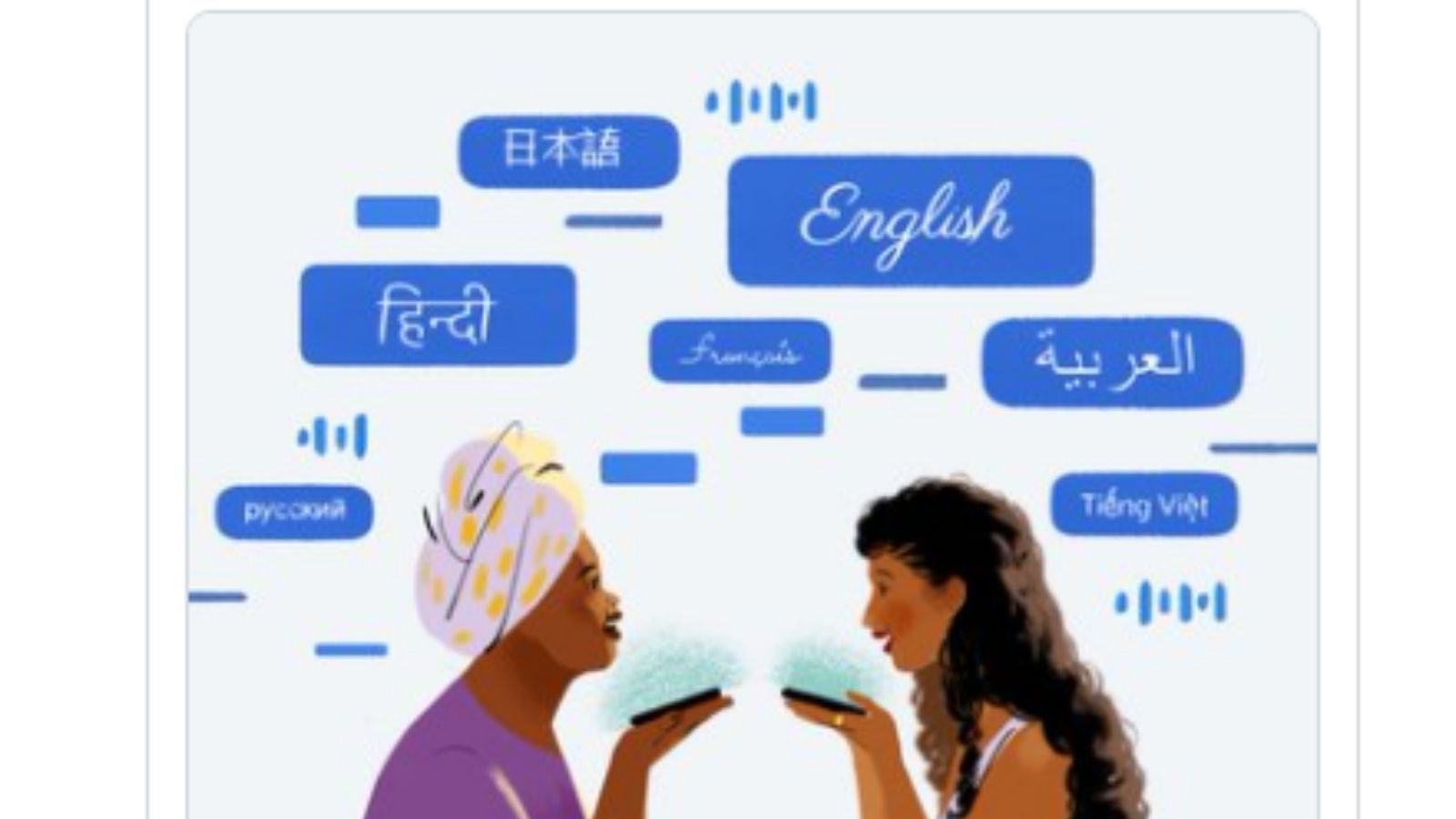 New Delhi. Meta CEO Mark Zuckerberg gave a glimpse of the Metaverse on Wednesday at a livestream event. Zuckerberg told that Meta AI Powered is making a Universal Speech Translator for the Metaverse, which can be used by anyone.

According to Meta, there is currently no translation system in the world for the language spoken by 2 billion people or 25% of the world’s people. Meta is working on a project to solve this problem. One phase of this project is No Language Left and the other is Universal Speech Translator.

According to a blog of Meta, in the no language behind phase, Meta is an advanced AI model that will learn the language from a few examples and then it will be used in quality translation of hundreds of languages. Universal Speech Translator is being developed in the second phase. It will translate any language in real time.

translation into hundreds of languages

According to Zuckerberg, five years ago translation was done in a dozen languages. Three years ago there were up to 30 languages ​​and this year we are targeting to translate hundreds of languages. The company is also building a new AI model called ‘No Language Left Behind’ which can learn new languages ​​with data even with less training than existing models and can also be used with expert quality translation in hundreds of languages.

Digital Assistant for the Metaverse

Zuckerberg said that he is working on AI research to create a new generation smart assistant. It will help in navigating the physical world with Augmented Reality (AR) along with the virtual world.

Zuckerberg said that when we wear glasses, it will be the first time that an AI system will show the real world from our perspective. He hopes that this work will help strengthen AI. Which will help in reaching the physical world from the virtual. Meta has also announced a new initiative called Project Karaoke, an end-to-end neural model for creating on-device assistants that give people more natural conversations with voice assistance.

Meta said that a Project Karaoke-based assistant is being used in its video calling device portal and that will help enable immersive, multi-modal interactions with the assistant in the future. In addition, Zuckerberg also showed off a new AI concept called ‘Builder Bot’, which shows people a virtual world with a few voice commands.