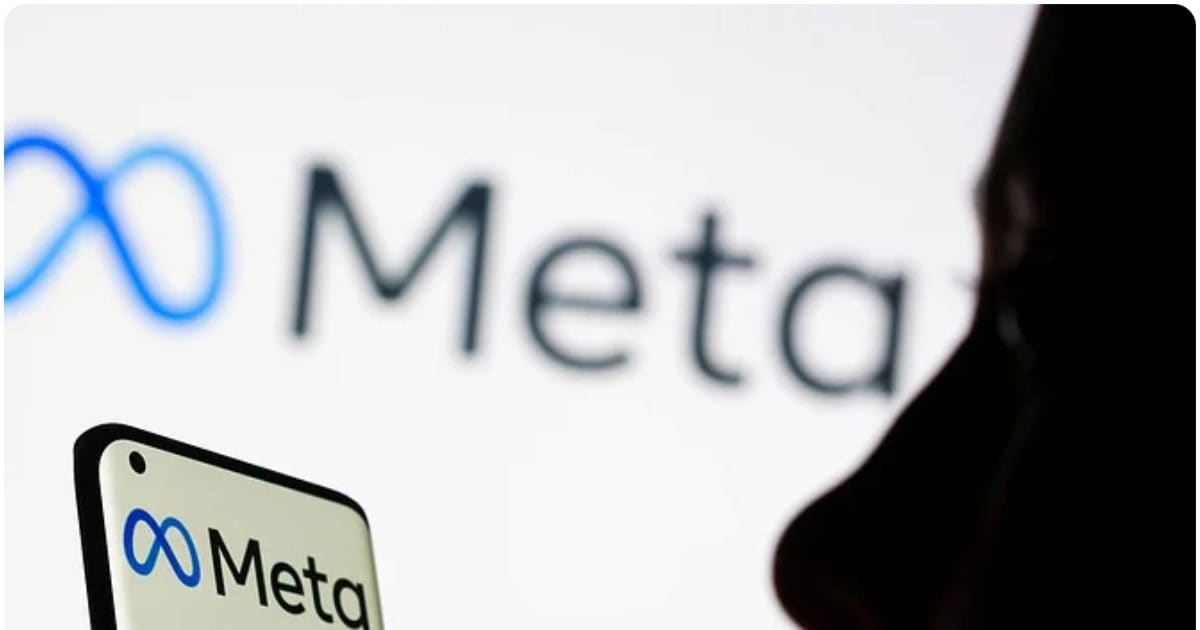 This network was run by an Indian firm called Cyberroot Risk Advisory.

According to Meta, the company’s targets were people from 200 countries.

New Delhi. Meta has taken down a network of fake accounts on Facebook and Instagram. They were being operated by an Indian firm called Cyberroot Risk Advisory. This network was running about 40 accounts and all of them were engaged in social engineering and phishing. These accounts were used by the firm to trick and cheat people. The firm’s hacking activities focused on business executives, lawyers, doctors, activists, journalists and members of the clergy in countries such as Kazakhstan, Djibouti, Saudi Arabia, South Africa and Iceland.

Explain that Cyberroot Risk Advisory is the second Indian firm on which Meta has taken action for operating fake accounts to hack people’s phones, computers and online accounts, social media accounts or emails. Cyberroot is part of the global surveillance-for-hire industry that targets people on the Internet through their devices and accounts to collect and manipulate intelligence.

Targeted people from 200 countries
The firms are part of a vast industry that provides clients with software, devices and surveillance services that are commonly used against opposition politicians, journalists, human rights activists and rival businesses. Meta said that since last year it has taken action against spyware vendors around the world, including China, Russia, Israel, the United States and India, who have targeted people in nearly 200 countries.

create fake account
It is notable that Meta has not given any detailed information about the activities of Cyberroot. The company has simply said that this firm has used fake accounts to gain the trust of target people across the world. Meta said the company created fake accounts of journalists, business executives and media personalities to appear more credible. In some cases, Cyberroot also created accounts that were very similar to accounts associated with their targets.

use of spoof domains
Major email providers, video conferencing and file sharing tools were in the spoofed domain, including the corporate email servers of Gmail, Zoom, Facebook, Dropbox, Yahoo, OneDrive and Target, the network operated by CyberRoot. These domains were used to steal login credentials to Target’s online accounts on these services.

Targeted these companies
Meta said that in the investigation we found that Cyberroot targets people from all over the world. It is working on industries including cosmetic surgery and law firms in Australia. It also targeted real estate and investment companies in Russia, private equity firms and pharmaceutical companies in the US, environmental and anti-corruption activists in Angola, gambling entities in the UK and mining companies in New Zealand.