Meta will no longer bring its smartwatch and smart display! Plan made after evacuating employees 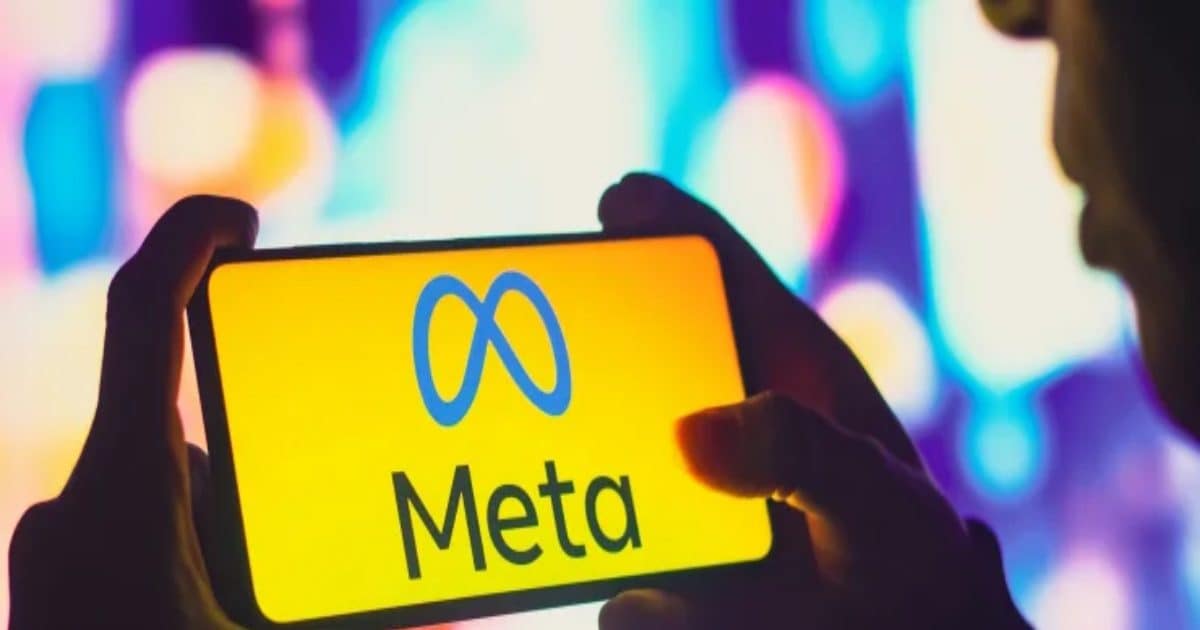 New Delhi. Meta plans to discontinue its video calling smart display ‘Portal’ and two of its smartwatch projects. The company has taken this decision after sacking its 11,000 employees. According to the report of The Verge, Meta officials announced in an internet meeting that the company plans to shut down both the portal and the wearable.

The report states that among those being planned for closure, the most advanced smartwatch, whose code-name matching is being told, was expected to launch in 2023 for around $349. Also, two built-in cameras were expected to be launched for video calling.

Apart from this, let us also tell that recently Meta had announced plans to launch another consumer-grade virtual reality headset next year. At the time, Meta founder and CEO Mark Zuckerberg said that the new high-end VR headset would provide high-resolution to give users a better experience.

Recently, Zuckerberg said that over the next several years, our target for the Quest Pro line is to enable more and more people to do their work better on PC in virtual and mixed.

Layoff of about 11 thousand employees
Last week Mark Zuckerberg said that the company had laid off 13% of its employees, or about 11,000 employees, and it was the biggest layoff ever. Zuckerberg said in a letter to employees that the decision had to be taken due to the decline in earnings and the ongoing crisis in the technology industry.

For the first time in the company’s 18-year history, such a large number of employees has been laid off. The company’s chief executive Mark Zuckerberg himself has announced the removal of employees.