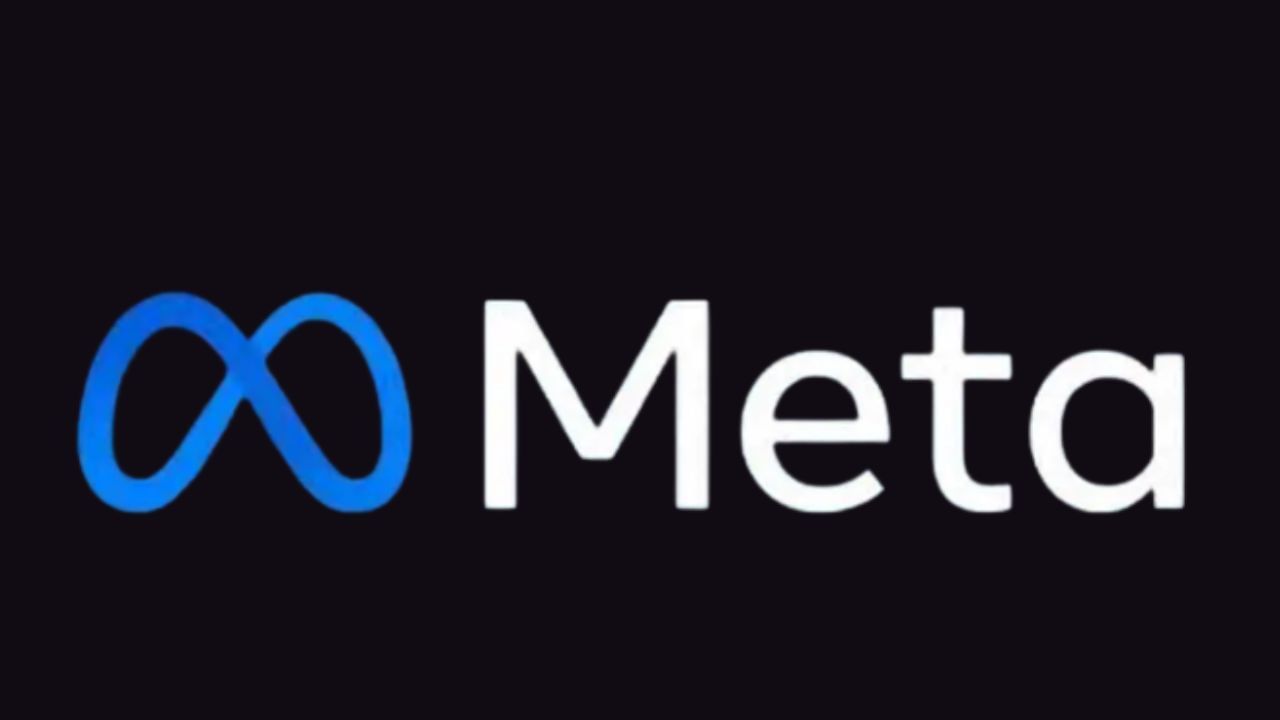 Facebook’s parent company Meta launched its Facebook Connectivity aka MetaConnectivity has decided to shut down. That is, the company has closed the connectivity division after about 10 years. The division was set up to bring internet connectivity to people living in remote areas so that more and more people can come online and use the company’s social media applications. Now, The Verge reports. meta Is preparing to separate its infrastructure and central product team.

Why was it started in 2013? Meta launched its connectivity division launched in 2013 and the company also found many ways to provide free internet to the people and all this the company did with the help of Facebook Aquila.

Now you must be wondering what is this thing, let us tell you that it was an experimental solar-powered drone prepared by the company, whose purpose is to reach the Internet to far-flung parts. It is said that Meta’s connectivity division used to give tough competition to Elon Musk’s Starlink service.

Big change going to happen in Meta Connectivity: According to reports from Light Reading and Fierce Wireless publications, Meta is working on a revamp of its division and the company will re-divide its workforce into the infra and central products that fall within Meta.

According to the publication, Meta is planning to continue working with similar telecom ecosystem partners in the future as well. Recall that during the Mobile World Congress i.e. MWC held in Barcelona in 2016, the company participated in the Telecom Infra Project (TIP). The purpose behind this is to develop standards for various telecommunication technologies.