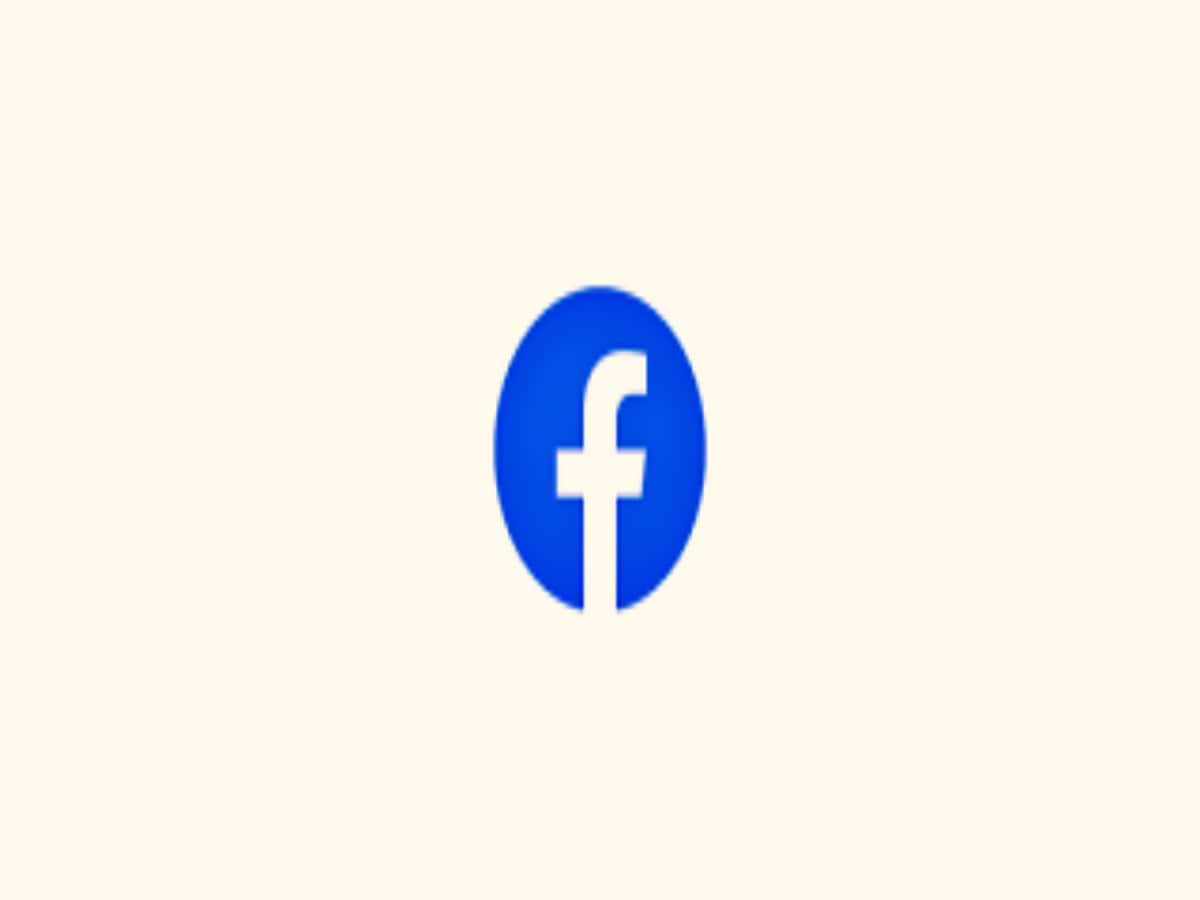 New Delhi. Meta announced major changes to the Facebook app on Thursday. Along with this, there will be a separate section for algorithmically selected videos on Facebook, which will be like Tiktok, while turning the content posted by family, friends and groups into a separate side feed. This step has been taken to deal with the challenge Facebook is facing from entertainment and shopping platforms like Tiktok.

A source told Axios that the change is due to regulatory pressure on social media networks to prioritize data privacy and take greater responsibility for misinformation on its platform. The company said in a statement that this change will give users more control over searching.

Users will get a feeling like Tiktok
The company said that with this change, from Thursday, the main home screen of Facebook will start looking like Tiktok. The feed will include a vertical display of public posts, where most of the videos will appear. Facebook believes that users will be able to enjoy this.

Content feature will be accessible from home screen
Now users can access Reels, Facebook’s TikTok-like video feature and Stories, Facebook’s Snapchat-like content feature from the home screen. Additionally, users will be able to see a new feed tab on their shortcut bar from the app. The part of the app that users engage with the most will turn into a shortcut bar and can also be customized.

get latest post
The chronological feed tab will include the latest posts from users’ friends as well as pages they follow and groups they’ve joined. The Feed tab can be filtered to show posts on a user’s community. Apart from this, users can choose according to their preference to show posts from friends, groups, pages or favorites. Significantly, Facebook’s main feed will no longer be called News Feed, as Facebook is focusing on its investment in news content.

News licensing deal not renewed
Earlier, Meta’s VP of Media Partnerships Campbell Brown told employees that the company was removing the news product. This includes a separate News tab and its Bulletin newsletter platform. Sources say that META does not plan to renew the news licensing deal it entered into with publishers in the last three years. Although it has not been officially announced yet.