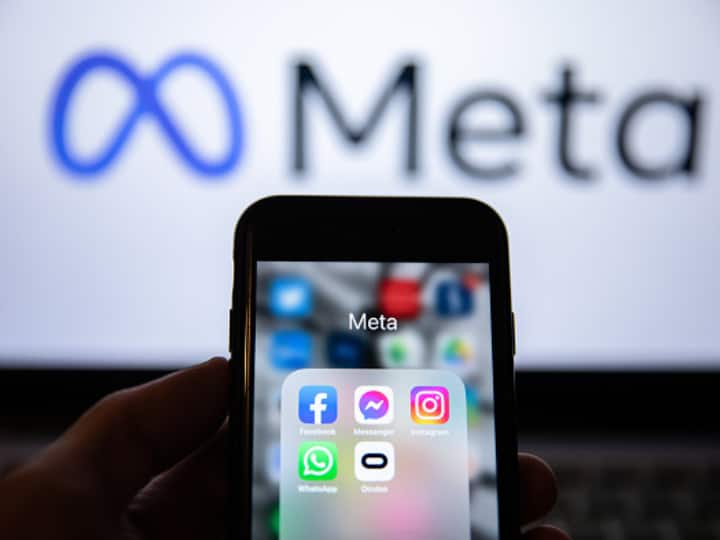 This information has come out in the company filing given to the Registrar of Companies (RoC). Facebook India Online Services (formerly Meta India) achieved advertising revenue of Rs 9,326 crore in FY21, registering a year-on-year growth of 41 per cent. Meta India’s net profit has increased 132 percent on a year-on-year basis to Rs 297 crore from Rs 132 crore in FY20.

Other earnings figures of Meta India
Meta India has earned a profit of Rs 440 crore before paying tax in the financial year 2022 and has also seen a tremendous jump. On a year-on-year basis, it has an impressive growth of 116 per cent i.e. it has more than doubled. According to RoC data, its profit after paying tax i.e. Pfofit After Tax has been a total of Rs 297 crore. Meta India works on the lines of Ad Reseller Moder in India and Advertising Revenue is its main source of earning in India.

Users of different platforms of Meta
Meta has three different platforms which are very popular among Indians in the form of WhatsApp, Facebook and Instagram. According to the Ministry of Information and Broadcasting, there are 53 crore users of WhatsApp in India as of February 2021. Apart from this, Facebook has 41 crore users and Instagram has 21 crore users. Apart from this, Instagram’s short video service Reels is also very popular among Indians and millions of Indian users make reels on it daily.

Major source of earning of Meta India
Meta India’s main source of income in India is through advertisements on Facebook and Instagram. Recently Meta India launched the agreement between its platform WhatsApp and Jiomart. So far, it has more than 20 lakh merchant partners and has become the source of grocery delivery service of billionaire Mukesh Ambani’s Reliance Industries Limited (RIL).