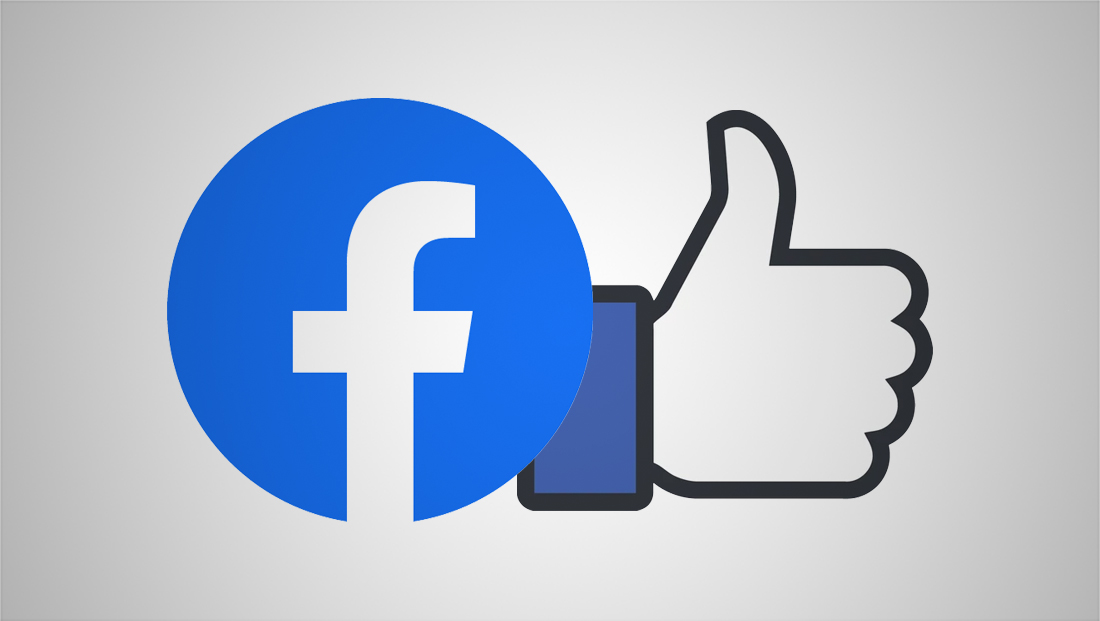 Today we have already written that Russian court imposed a turnover fine on Google in the amount of 7.2 billion rubles for systematic violation of the requirements of the legislation on the removal of prohibited information. As it became known later, Meta Platforms, formerly known as Facebook, also received a turnover fine. The decision to impose a fine in the amount of 2 billion rubles was made by the magistrate of judicial district No. 422 of the Tagansky district of Moscow. Meta Platforms was fined under Part 5 of Art. 13.41 Administrative Code (repeated violation related to non-deletion of information).

The court decisions have not yet entered into legal force, since the company has 10 days to appeal after receiving the full decision. After the entry into force of the decision, the companies will have to pay the fine within two months. If this is not done voluntarily, then it will be collected forcibly.

Roskomnadzor points out that at the moment Facebook and Instagram contain more than 2 thousand materials to be deleted, Google has more of them – 2.6 thousand materials. If companies do not remove prohibited information, then they face new turnover fines.

According to Vedomosti, Google may face restrictions within the country, and in the worst case, Google faces a complete blockage in Russia. This was stated by the head of the State Duma committee on information policy, information technology and communications, Alexander Khinshtein.

“Imposing turnover penalties on Google was a logical step: no digital corporation has the right to neglect the interests of our users and ignore the law. I hope that economic sanctions will make IT corporations think about the need to comply with Russian legislation, and we will not have to use other coercive measures that I have already mentioned – traffic slowdown and complete blocking on the territory of the Russian Federation “– said Khinshtein.