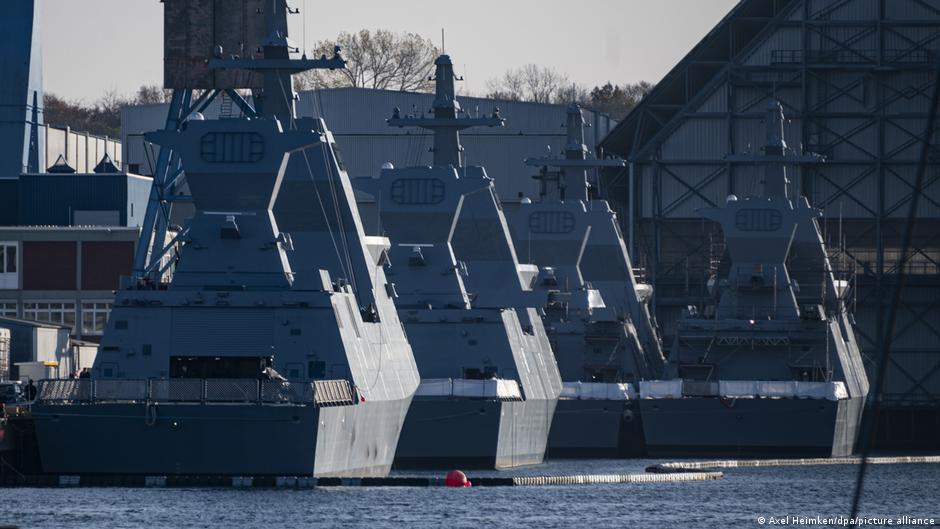 According to the answer given to the parliamentary question of the opposition Left Party in Germany, the previous government under Merkel’s premiership went ahead and approved record sales of weapons and military equipment to countries involved in crises and wars in the world. Accordingly, the coalition consisting of the Christian Union (CDU/CSU) and the Social Democratic Party (SPD), which handed over the task at the beginning of December, approved the export of military equipment worth approximately 5 billion euros in the last nine days. Thus, the volume of exports of weapons and military equipment approved in 2021 exceeded 9 billion euros.

In the response of the Ministry of Economy to a parliamentary question by Left Party member Sevim Dağdelen, Egypt is by far one of the countries that bought German military equipment. Egypt is heavily criticized for its role in Yemen and Libya and for the human rights violations in the country.

Two years ago, Germany broke a record at that time by exceeding 8 billion euros in its 2019 arms and military equipment exports. It is noteworthy that this year, this has been exceeded with 1 billion euros.

Three warships and 16 airships shortly before the government, with Christian Democratic Union (CDU) member Angela Merkel as chancellor and Social Democratic Party (SPD) current Chancellor Olaf Scholz, who is Deputy Prime Minister and Finance Minister, handed over office earlier this month. It turned out that he had approved the sale of the defense system. Just one day before the new prime minister took office on 8 December, then Economy Minister Peter Altmaier informed the parliament about the issue, but did not give details about the amount. 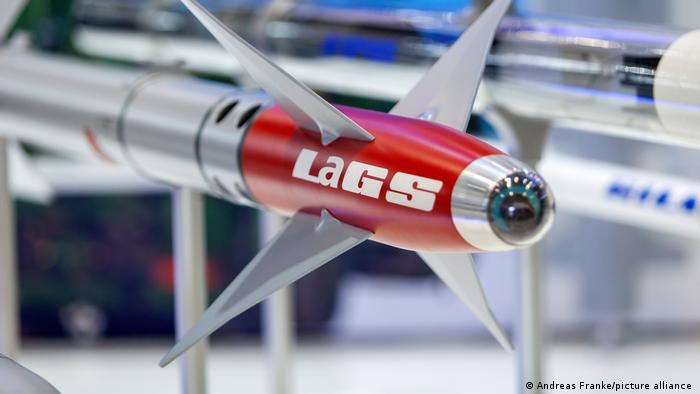 Details on the subject draw attention in the actual answer given to the parliamentary question of Sevim Dağdelen from the Left Party. It is understood that shortly before the Merkel government handed over the task, the export of weapons and military equipment worth 4 billion 340 million euros to the Cairo administration was approved.

In another reply dated November 29, the figure in question was stated as only 180 million. Therefore, it is understood that the previous government allowed the export of more than 4 billion euros of military equipment and weapons in the last nine days alone. Thus, the amount that the current Chancellor Scholz, together with the previous Chancellor Merkel, allowed to export in his last days, approached all of the exports approved during the whole year. It is also noteworthy that the Merkel government was in office only by proxy at the time of the last export permit. If it is known that the coalition that will come to power after him will make a different decision and adopt a different political attitude, governments can make comprehensive decisions in the last period of their duties.

Scholz, who was also in the previous government, is responsible

Olaf Scholz, who presided over the current tripartite coalition government consisting of the Social Democratic Party (SPD), the Greens and the Free Democratic Party (FDP), served as Deputy Prime Minister and Minister of Finance in the previous government. Therefore, it is stated that Scholz is also responsible for the sale of warships and air defense systems, which the previous Great Coalition government approved in the last days.

The approval for sales of such important military materials developed and produced by companies such as Thyssenkrupp Marine Systems and Diehl Defense in Germany comes into force after the German Federal Security Council. In this Council, besides the prime minister, there are seven ministries, including the finance ministry. Therefore, it is stated that Scholz, who was the Finance Minister at that time, was also responsible for the said big sale to Egypt.

Left Party Federal Assembly Deputy Sevim Dağdelen, who made the motion that led to the emergence of the said export approvals, harshly criticized Olaf Scholz and said, “Not only did he commit deceit as a proxy government member, but also that his party’s criticism of dictatorships and authoritarian regimes was inconclusive. It has also been demonstrated,” he said. According to Dağdelen, with this stance, Scholz “put a heavy mortgage” on the newly formed three-party coalition.

The new government, made up of Social Democrats, Greens and Free Democrats, has announced that it aims to pursue a tighter policy on arms and military equipment exports. It is expected that this stance in the coalition agreement, which includes the goals of the three parties, will be brought into a clear framework with legal regulations. The new military export policy, in short, envisages limiting the export of military equipment and weapons in general to European Union (EU) member states and non-NATO member states.

In the new government, the Ministry of Economy, the main ministry in which defense industry exports are supervised, was replaced in Germany. The Ministry of Economy and Climate Protection, renamed the Ministry of Economy and Climate Protection, is in the hands of the Greens party, which favors restrictions on defense exports. In the answer given on behalf of the new Minister Robert Habeck to Dağdelen’s question, it was emphasized that “this action of the previous government was distanced”, while the new government approved the sale of only 3 thousand 679 euros in the first week, and the countries where these were made are EU, NATO or equivalent. It was reported that Australia, Austria, Sweden and Slovenia counted.