Mercedes expects to only produce EVs in the next few years 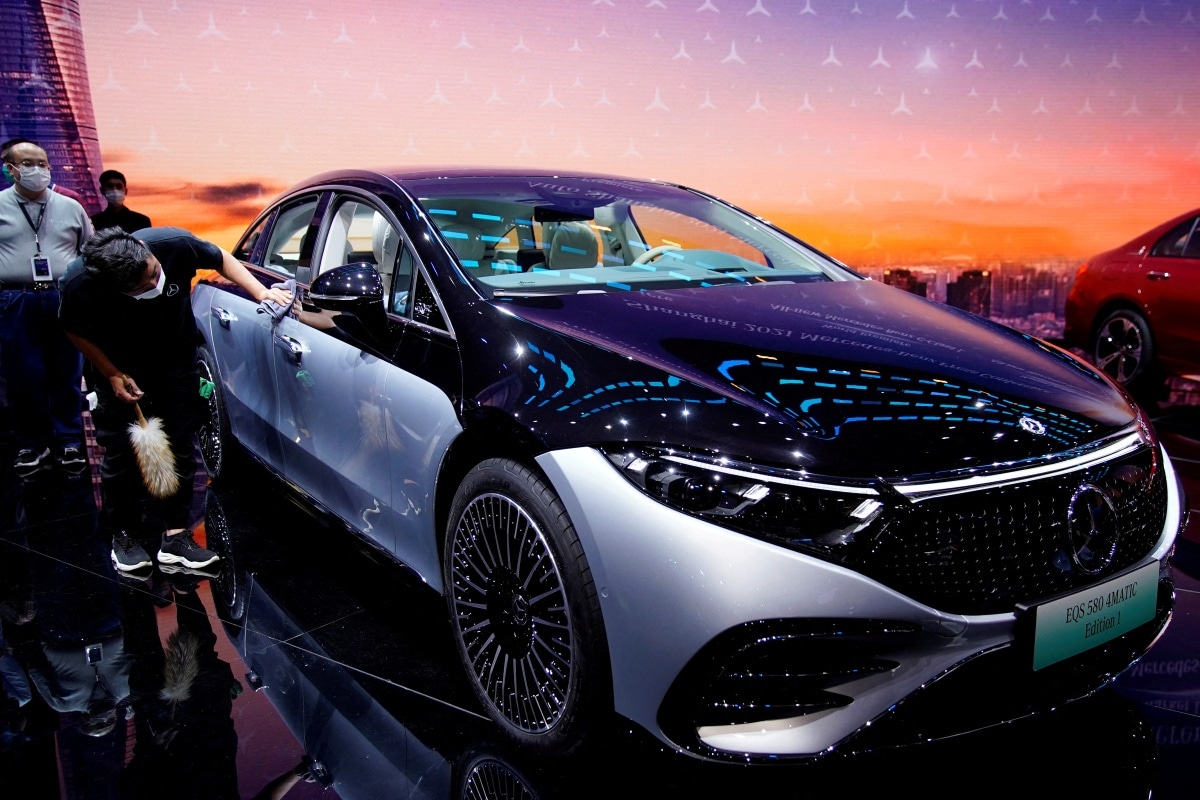 Mercedes-Benz, one of the world’s largest luxury car makers, expects to produce only electric vehicles (EVs) at its factories in the next few years. However, the company will refrain from building plants only for EVs and will keep its production lines as per the market demand.

The company will start production of its EQE model later this year at its Bremen plant in Germany. It will then be produced at plants in Beijing and Tuscaloosa. This model is the electric variant of Mercedes’ E-Class. It has a maximum range of 660 km. It was introduced at the IAA Mobility Show last year. Mercedes expects this to increase the sales of the EV unit. Battery-electric vehicles accounted for about 2.3 percent of Mercedes’ total sales last year. With the addition of plug-in hybrids, this figure increased to 11 percent. Plug-in hybrids have both an engine and a battery. The company expects the share of electric and hybrid cars to increase to around 50 per cent of its sales by 2025. Of these, the number of fully electric cars may be more.

The existing electric models of the German-based automaker are being manufactured in factories that also produce internal combustion engine vehicles. Batteries for electric vehicles are transported by rail from the main plant to plants in Germany and Hungary. The company plans to bring battery assembly and production closer to the plants. in the global market of electric vehicles Tesla is the first position. However, in the segment of luxury electric vehicles, the American company Tesla may get a tough competition from Mercedes in the coming years. Tesla has also built its factory in Germany. It may start production soon.