Mercedes-Benz will take responsibility for accidents with self-driving cars 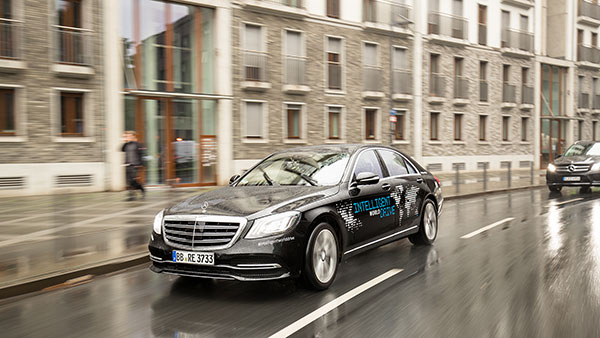 Mercedes’ Drive Pilot system will only operate in geo-fencing areas on the German motorway network at speeds of up to 60 km/h (about 37 mph). But if Mercedes manages to prove that the system works reliably, these limits could be extended.

Mercedes’ Drive Pilot is a Level-3 automatic system. This system allows complete control of the car. Mercedes even says that once the self-drive mode is turned on, the car driver can watch movies, email or even shop online on the infotainment system.

Mercedes is the first manufacturer in the world to meet the legal requirements for a level-3 self-driving system, surpassing Tesla in this regard. The German government gave Mercedes approval for this technology in late 2021. Cars equipped with Drive Pilot will become available in early 2022.

Mercedes says it marks a huge leap forward in self-driving technology. Until now, self-driving cars are not fully automated. However, such major changes need to be supported by legal documents. Such facilities from the car companies will help in further development of self-driving cars.