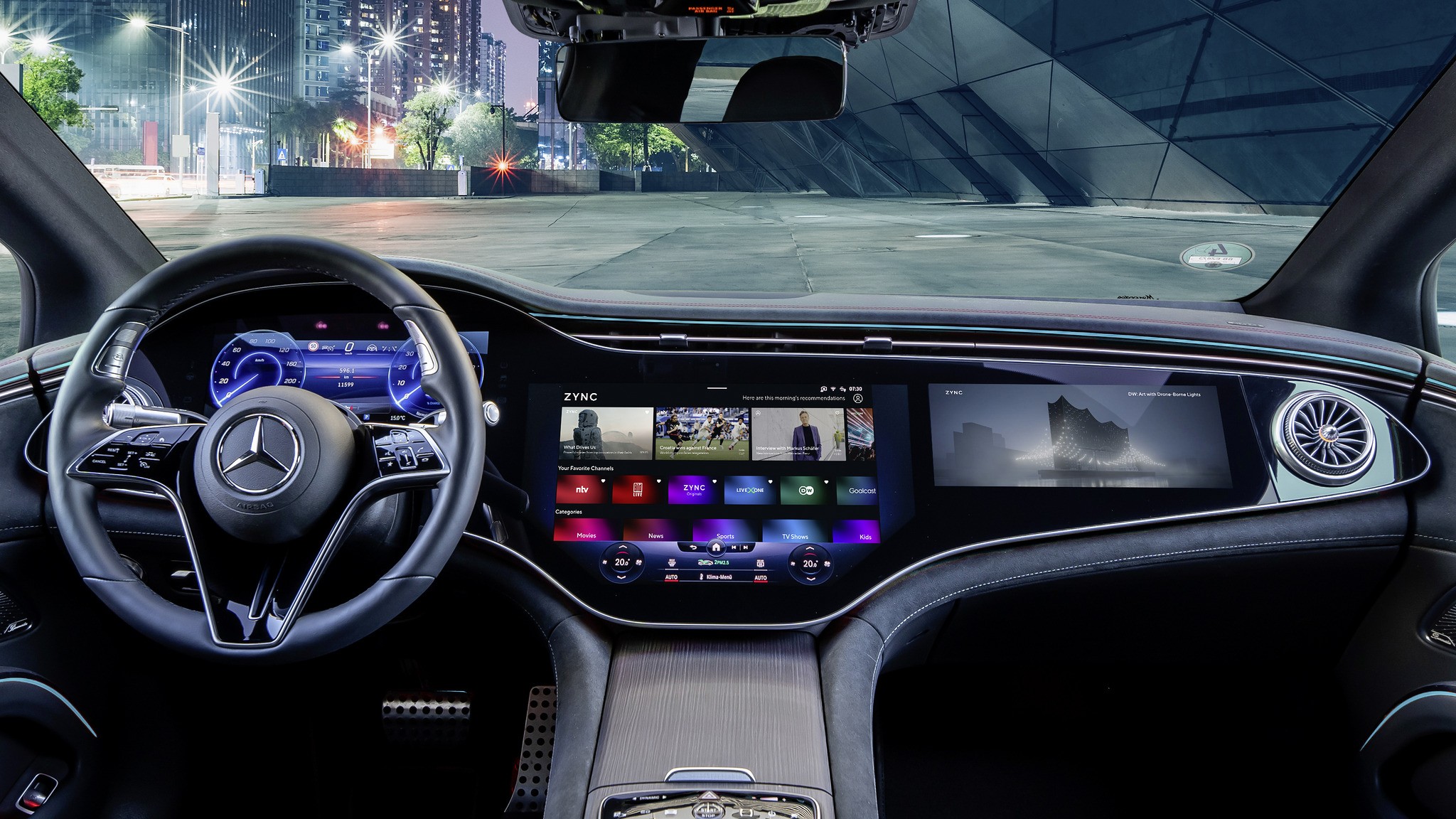 Shareholders of Avtodom JSC approved a deal to acquire Russian assets of Mercedes-Benz with a buyback option, as reported by the press service of the car dealer.

Having sold its assets to Avtodom, the German automaker will receive an option to buy back shares in the relevant legal entities “for a fair market price, which is to be determined by an independent appraiser.” The company did not specify the amount of the transaction and the timing of its closing.

At the end of October, Mercedes-Benz announced plans to leave the Russian market and sell their stakes in local subsidiariesincluding the Mercedes-Benz Manufacturing Rus plant near Moscow, the Avtodom dealer holding.

Then the company said that the key priorities in agreeing on its terms were to maximize the fulfillment of obligations to customers from Russia both in the field of after-sales service and the provision of financial services, as well as the preservation of jobs for employees of the Russian divisions of the company.

The Ministry of Industry and Trade assured that they would help the new owner to find another technological partner, with whom he would establish a joint production of cars based on a plant in the Esipovo industrial park.

Local production of Mercedes-Benz (models E-Class, GLE, GLS and GLC) at an enterprise in the Moscow region and the supply of cars and light vehicles of the brand to Russia were terminated in March of this year. Since then, new Mercedes have been imported into our country only by parallel imports.