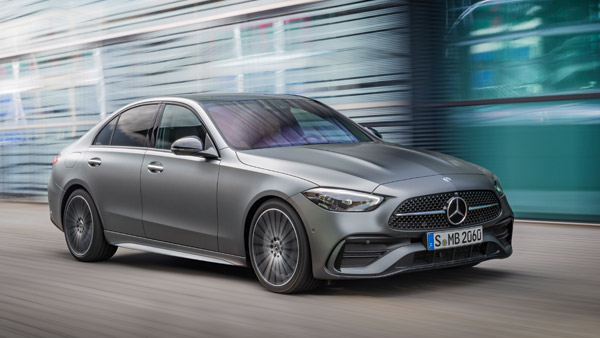 Will launch on May 10

The much awaited new generation Mercedes-Benz C-Class will be launched in India on 10th May 2022 and will also be available for sale on the Mercedes-Benz India online store along with its franchise partner network. Advanced technology has been used in the new generation C-Class sedan. The interiors have been redesigned which is very similar to the flagship S-Class sedan.

Features of the S-Class sedan will be available