Mercedes-Benz registers tremendous sales in the first quarter of the year, sedan cars are in highest demand 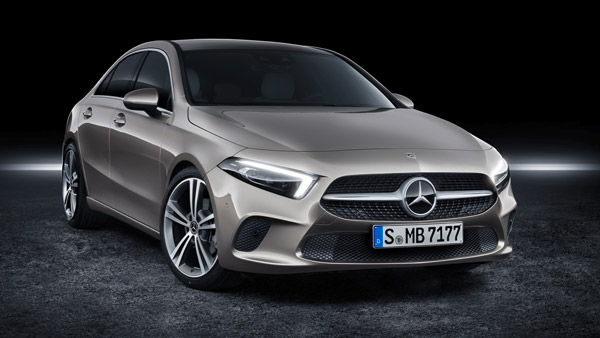 Mercedes-Benz’s E-Class sedan was the company’s best-selling model in the first quarter of this year, while among the SUV models, the GLC and GLE were the most liked by customers. At the same time, the demand for the company’s premium AMG and super luxury models increased by 35 percent.

Mercedes-Benz India CEO Martin Schwenk said the company will continue to offer its luxury and premium cars in the next quarter (April-June) as well. With the highest number of sales recorded in the history of the Indian market, the company is now acting more confident than ever and expects the sales figure to increase further in the next quarter.

Mercedes-Benz launched its flagship sedan, the Mercedes Maybach S-Class Limousine in India on March 3. It has been introduced in India in two trims S680 4Matic and S580 4Matic, priced at Rs.3.2 Crore and Rs.2.5 Crore (ex-showroom) respectively. The Maybach S-Class is more premium than the regular S-Class sedan from Mercedes and has been introduced in the luxury segment above.

The Maybach S-Class S680 4Matic is being brought to India via the CBU route, while the S580 4Matic is being produced by the company at its Chakan (Pune) plant. The company had started booking before the launch and all its units till 2023 are completely sold out.