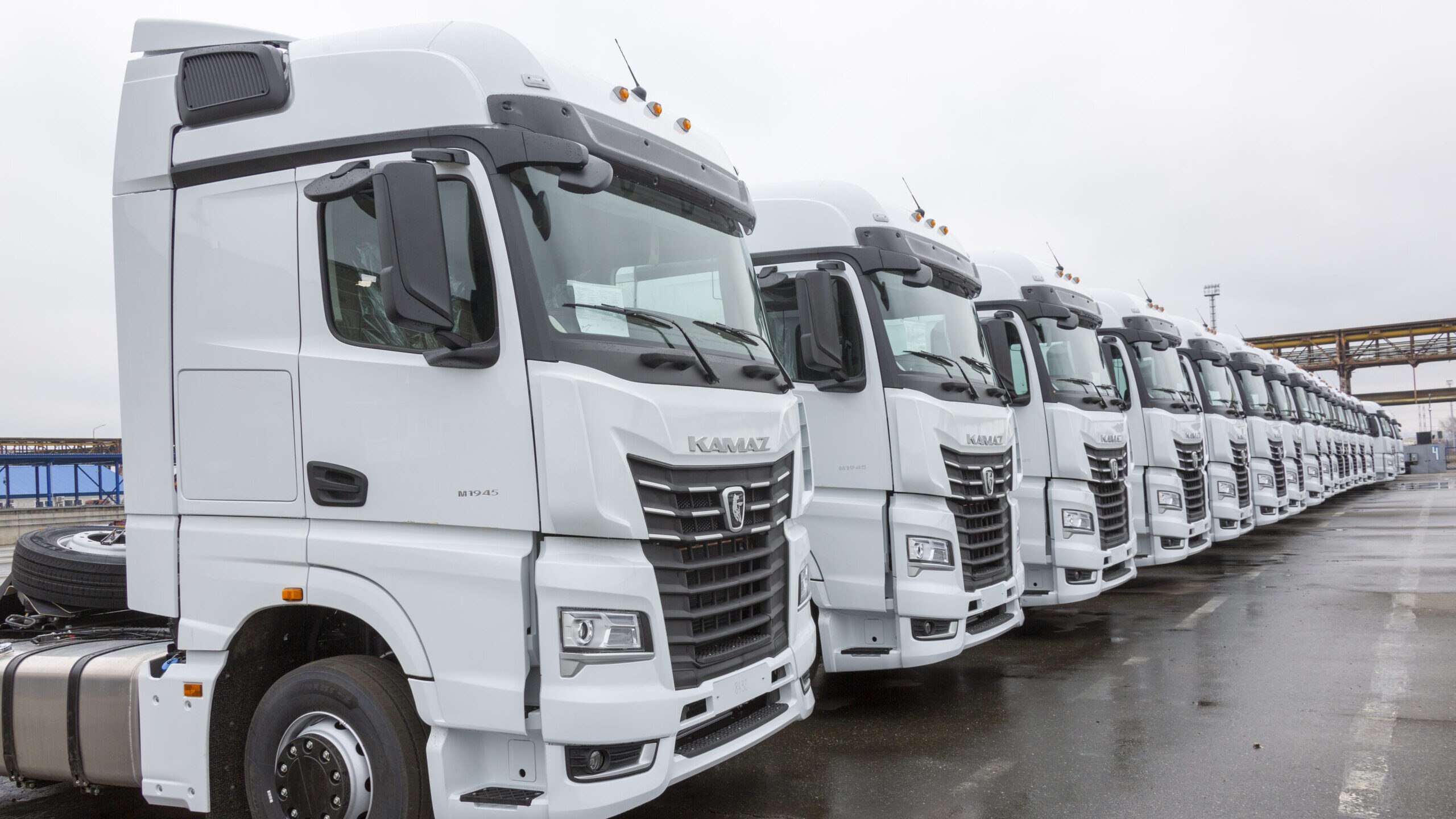 KamAZ CEO Sergey Kogogin, in an interview with the corporate publication Vesti KamAZ, said that the company plans to completely localize the production of cabs for new generation trucks (K5) by March 2023.

He clarified that the frame of the K5 cabin has already been localized, and now the next step is interior details, the production of which is also planned to be launched in Naberezhnye Chelny.

The KamAZ model with the K5 cab is the latest development of KamAZ, which, due to the low level of localization, has suffered the most from Western sanctions. Therefore, it was not possible to produce the required number of dump trucks, but by the end of this year, all critically important imported components should be replaced by domestic ones.

At the moment, KamAZ produces trucks of three generations: the “classic” K3 with its own cab, as well as K4 and K5 with licensed cabs from Mercedes-Benz. It is planned to fully localize the K5 model in the first quarter of 2023.

Formerly Vesti KamAZ reported that Russia’s largest truck manufacturer KamAZ is starting the modernization of production, which will be completed in 2023.