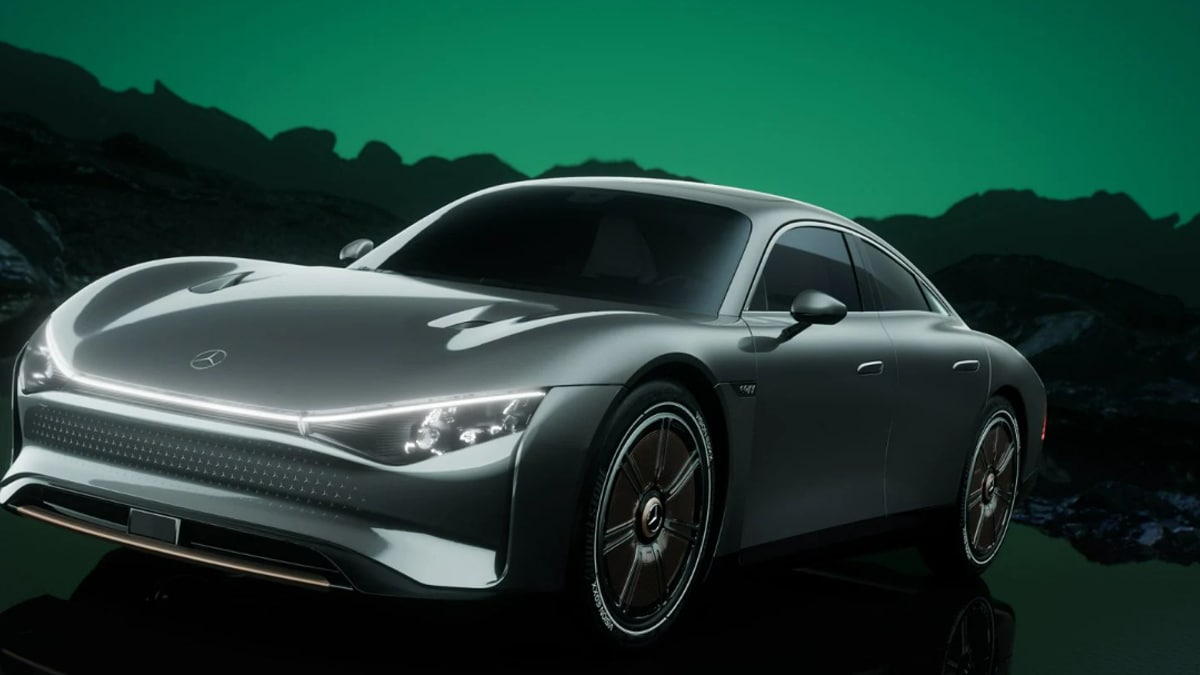 German automobile company Mercedes-Benz plans to capture the top position in India’s luxury electric vehicle (EV) market. Mercedes will benefit from the absence of Tesla, the world’s largest electric car maker, in the country. This year the company will launch three electric cars.

Martin Schwenk, Mercedes business head in India, told Reuters Told That the company will start assembling a luxury EV as well as a fast charging network across the country. It may also consider manufacturing of batteries in the country. Martin said, “We are starting aggressively in the EV market. In the next five years, about 25 percent of our sales in the country will be from EVs. Our ambition is to be ahead in the electric segment.” Tesla Due to high import duty, the company has postponed plans to start business in India. Mercedes can benefit from this.

Mercedes will make its foray into the luxury EV market in the country with an imported electric model of its AMG EQS 53 4MATIC performance car. Its price will be around Rs 2.45 crore. This car will have a range of up to 580 km in a single charge. This will be followed by a locally assembled electric version of the S-Class sedan EQS. The company will launch another imported car later this year. Small and low priced cars are sold more in India. The share of luxury cars in this market is about one percent. Mercedes will get the benefit of lower tax on local assembling the electric version of its car. The tax on EVs made in the country is 5 percent and on imported cars is almost 100 percent.

Martin said that with the reduced tax, customers are getting a big incentive to buy electric vehicles. To reduce the range apprehensions, Mercedes will install around 140 EV chargers in multiple cities by the end of this year. These will include ultra-fast chargers that can charge up to 80 percent in 40 minutes. The company says that if sales of any of its models reach thousands of units, then it will also consider manufacturing the batteries and other components for these cars in the country. Mercedes plans to invest more than 40 billion euros by 2030 in developing EV batteries for the international market.