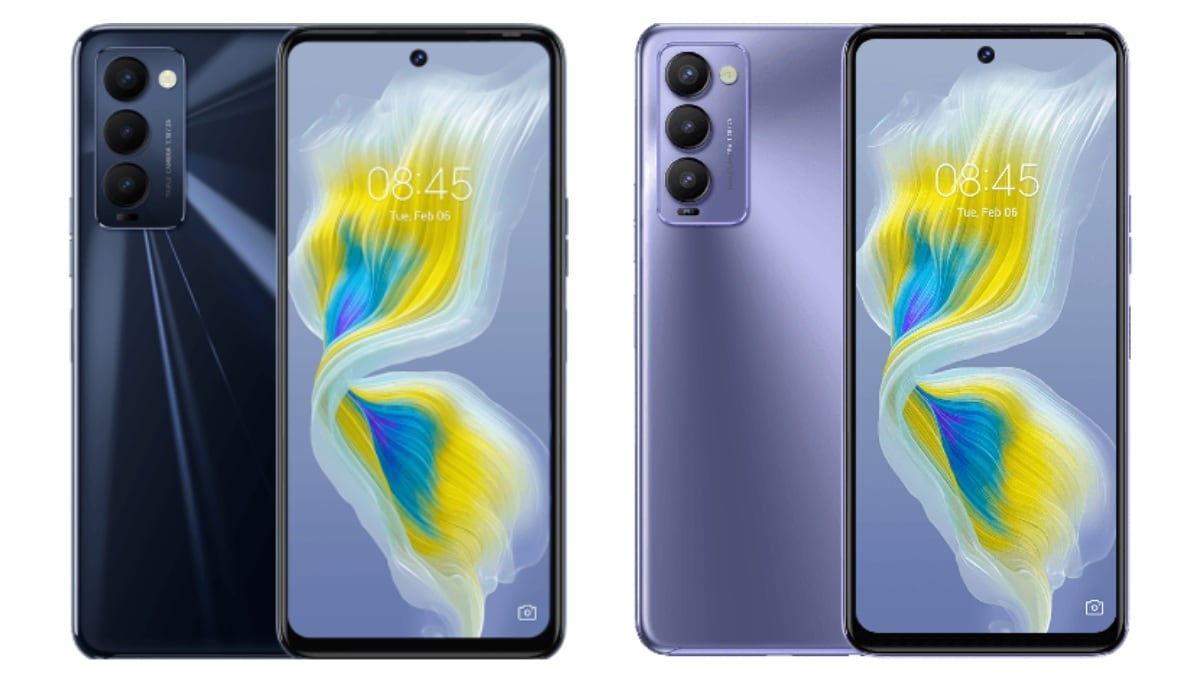 Tecno has started rolling out a new feature to select smartphone models. The company claims that after the update, the phone will get a very smooth experience. The Camon 18, Tecno Pova Neo, Tecno Spark 8T, and Tecno Spark 8 Pro are getting a feature update called Memory Fusion. After this feature update, users will be able to use some part of the storage capacity as RAM, which will give better performance experience in the phone. Techno claims that by using this technology, the performance of the phone can be up to 80 percent better during the startup time of an application. At the same time, the startup time of backend cache applications is claimed to be twice as fast. The company is rolling out this feature through an OTA update.

This Memory Fusion feature of Tecno is similar to Vivo’s Extended RAM feature which allows the phone’s storage to be used as additional working memory. This makes the user experience of the phone more smooth. The company has issued a press release saying that this feature Tecno Camon 18, Tecno Pova Neo, Tecno Spark 8T And Tecno Spark 8 Pro is being rolled out.

Tecno Camon 18 is powered by Mediatek Helio G85 processor with Hyper Engine gaming optimization. The phone comes with 4 GB RAM and 128 GB storage. After the update of Tecno Memory Fusion, users will be able to use 3 GB of storage space as additional RAM. After this the virtual RAM will become 7 GB. Similarly, out of the storage space in Tecno Pova Neo, 5 GB memory can be used as RAM, which together with the phone’s 6 GB RAM will make a total of 11 GB virtual RAM. Tecno Pova Neo is powered by MediaTek Helio G25 processor and gets 128GB eMMC 5.1 onboard storage.

MediaTek Helio G35 chipset has been given in Tecno Spark 8T smartphone, which is paired with 4 GB RAM. Additional RAM up to 3 GB can be used in this. 64 GB of storage is available in this phone. Tecno Spark 8 Pro is powered by MediaTek Helio G85 chipset. This phone has 4 GB RAM and 64 GB storage. With the help of memory fusion feature, up to 3 GB of additional RAM can be used from the storage.