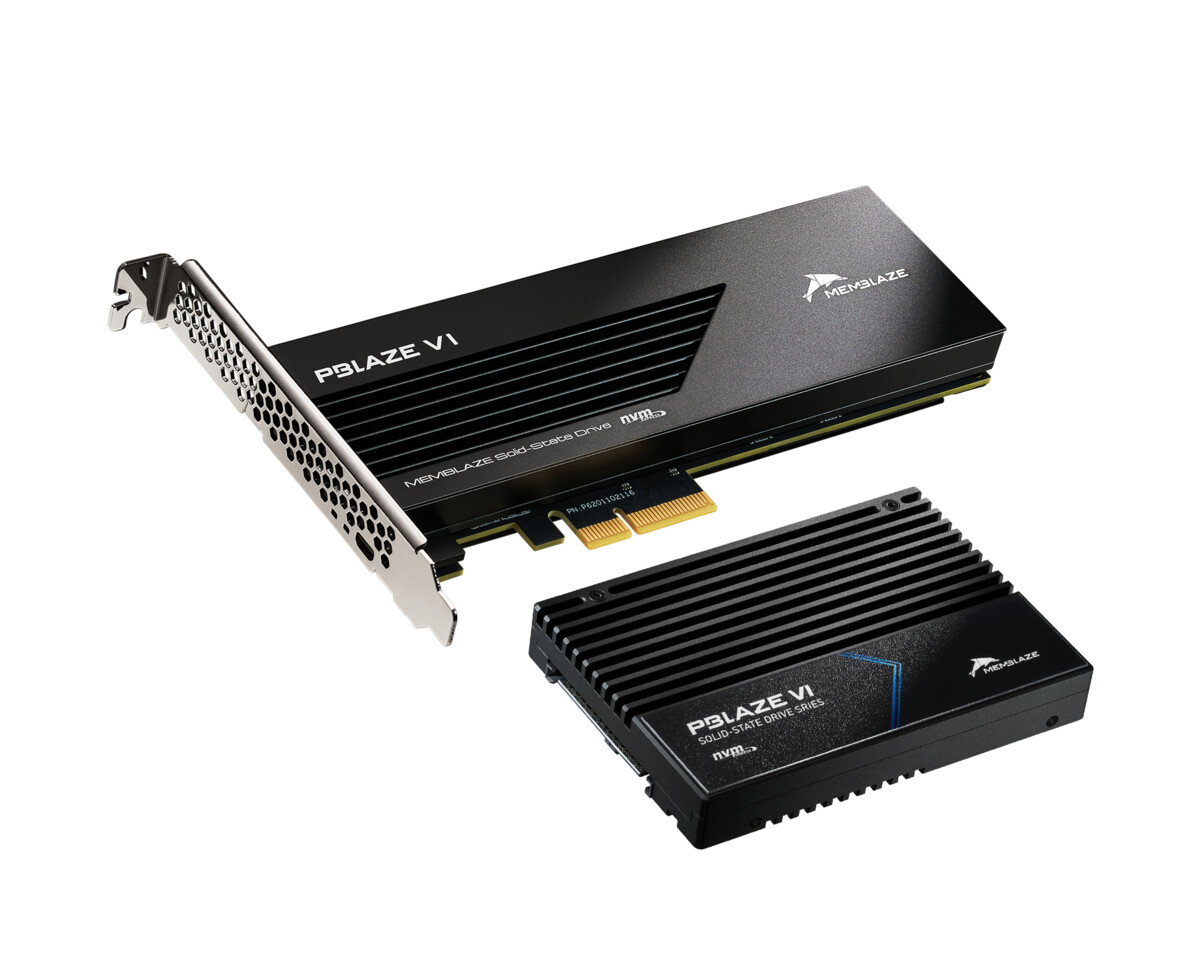 Memblaze announced the release of the PBlaze6 6530 series of enterprise solid-state drives. They are built on the proprietary Memblaze Unified Framework Platform (MUFP), equipped with PCIe 4.0 and support the NVMe 1.4 protocol. These SSDs use an enterprise-grade 176-layer 3D eTLC NAND Flash. Compared to its predecessor, the PBlaze6 6530 series is distinguished by an increased resource and significantly increased productivity.

The Memblaze PBlaze6 6530 drives with advanced management and security features include the cloud computing, financial and telecommunications industries.