Meizu 19 will not be released, instead of this series, Meizu 20 and Meizu 20 Pro will immediately appear on the market 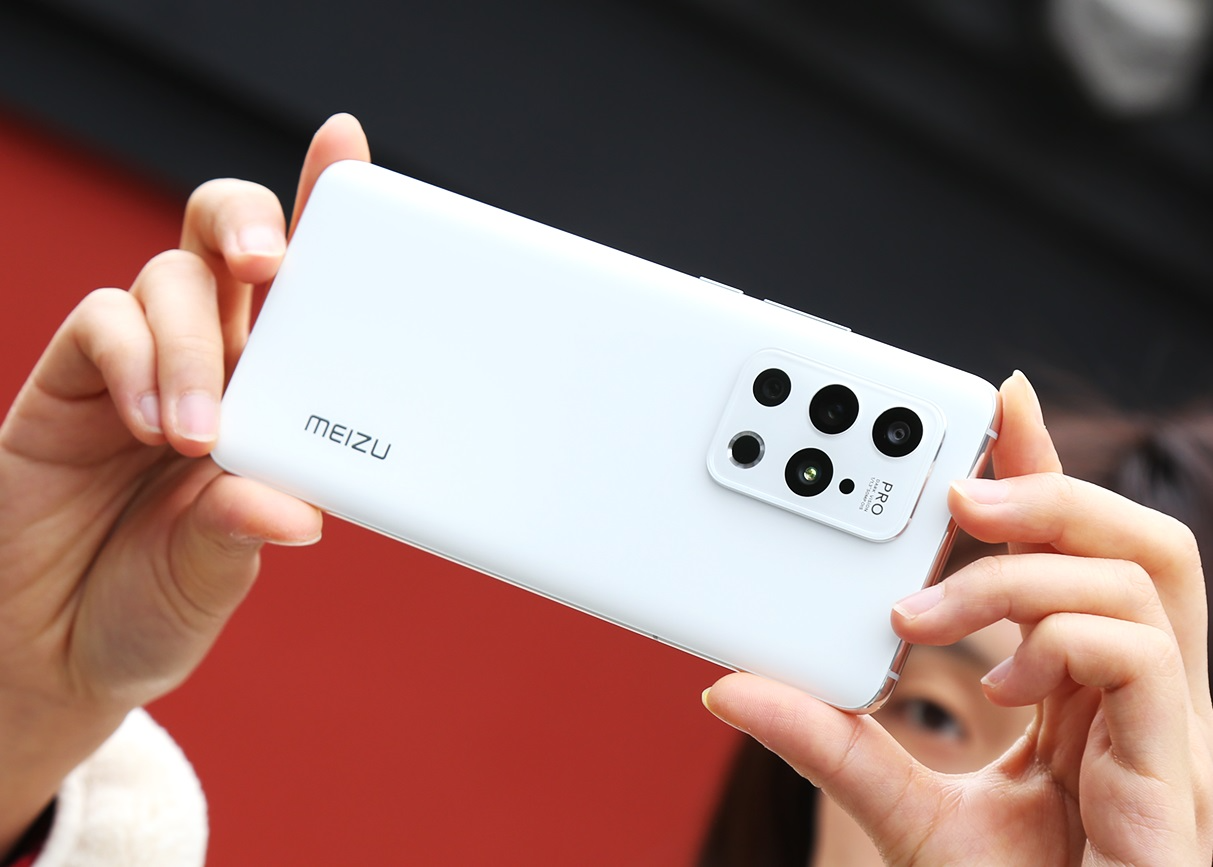 After the presentation of the Snapdragon 8 Gen 2 single-chip system, Meizu Mobile announced that its new flagship will be one of the first smartphones based on the new mobile platform.

A Chinese insider under the nickname WHYLAB, who previously accurately leaked details about Xiaomi 12 smartphones and Xiaomi Mi Band 7 fitness bracelets, found that new smartphones of the manufacturer appeared in the database of the Chinese regulator, which are called Meizu 20 and Meizu 20 Pro. Recall that before that it was expected that the next line of the company would be Meizu 19.

It is reported that Meizu’s new flagship will be officially launched in the first quarter of next year and will be the first product jointly created by Xingji Times and Meizu Technology.

Earlier, Geely’s Xingji Technology, which acquired a 79.09% controlling stake in Meizu Technology, announced that it would launch a smartphone that could connect to low-orbit satellites.