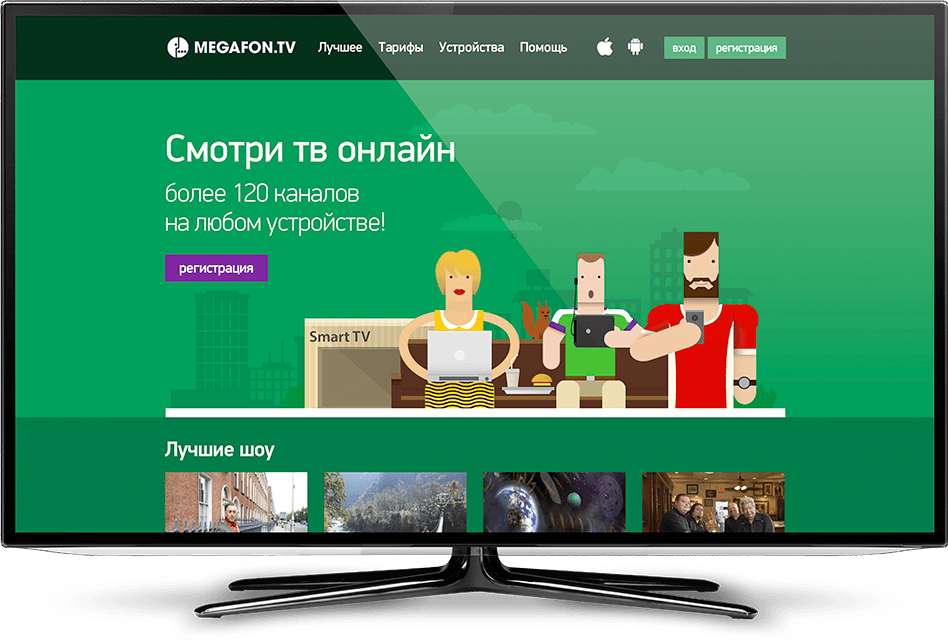 At the same time, the main video service for MegaFon customers will not be MegaFonTV, but the united Start, in which, after the merger, a new offer will appear: as part of a single subscription, the premieres of original projects will continue to be released, Internet broadcasting of a wide package of TV channels will be launched, and the offer will also significantly increase foreign films and series.

Until 2022, MegaFon has been developing two video services for its subscribers. 50% owned by MegaFon, Start offered premieres of original series and films of its own production, while MegaFonTV acted as a video marketplace with a wide range of products, from TV channels to new movies and series.

The transition to the new format is planned from May. At the same time, MegaFonTV will be supported for subscribers throughout the year, and current users will be offered special conditions for switching to Start.