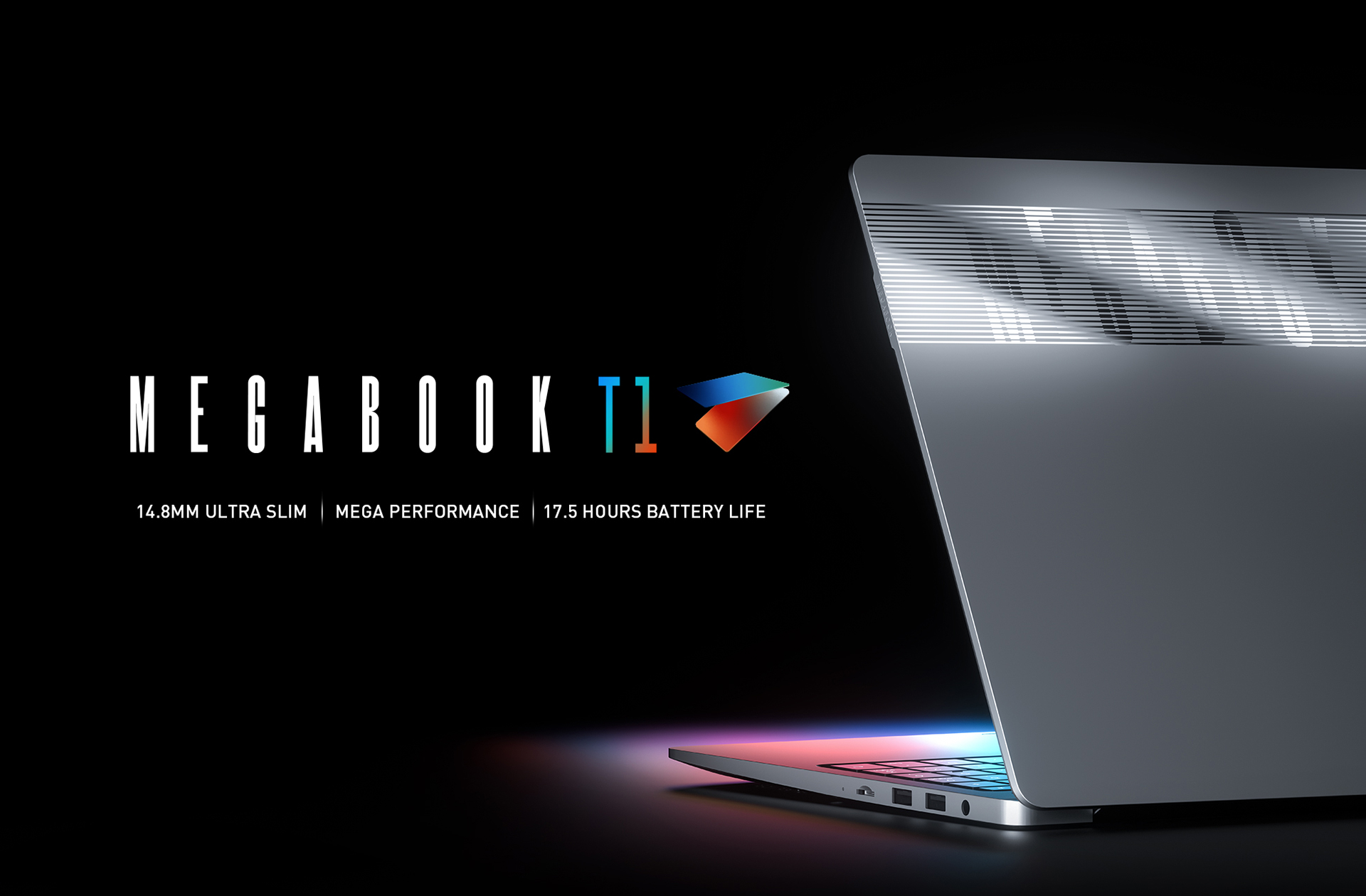 In the mid-2000s, MSI had a line of fairly popular Megabook laptops. It is not known whether the Taiwanese company has secured this brand, but now Tecno has introduced its first laptop, the Megabook T1, under exactly the same designation.

The novelty turned out to be interesting and in some ways even contradictory. So, there is a large aluminum alloy body and a 15-inch screen (with an IPS matrix, Full HD resolution and coverage of 100% of the sRGB color space), but the processor is only a 10th generation Core i5, and there is no discrete graphics accelerator, although there is space inside enough.

The Megabook T1 configuration also includes a 2-megapixel webcam, a fingerprint scanner, a backlit keyboard with an additional Num Pad, a microSD card slot, an HDMI video output, and four USB ports (one of which is USB-C).

The battery capacity was 70 Wh – the creators claim that the laptop works offline for 17.5 hours. The power supply includes a compact power supply with an output power of 65 watts.

Tecno introduced the Megabook T1 at IFA 2022, which is taking place in Berlin these days, but the cost of the novelty has not yet been announced.