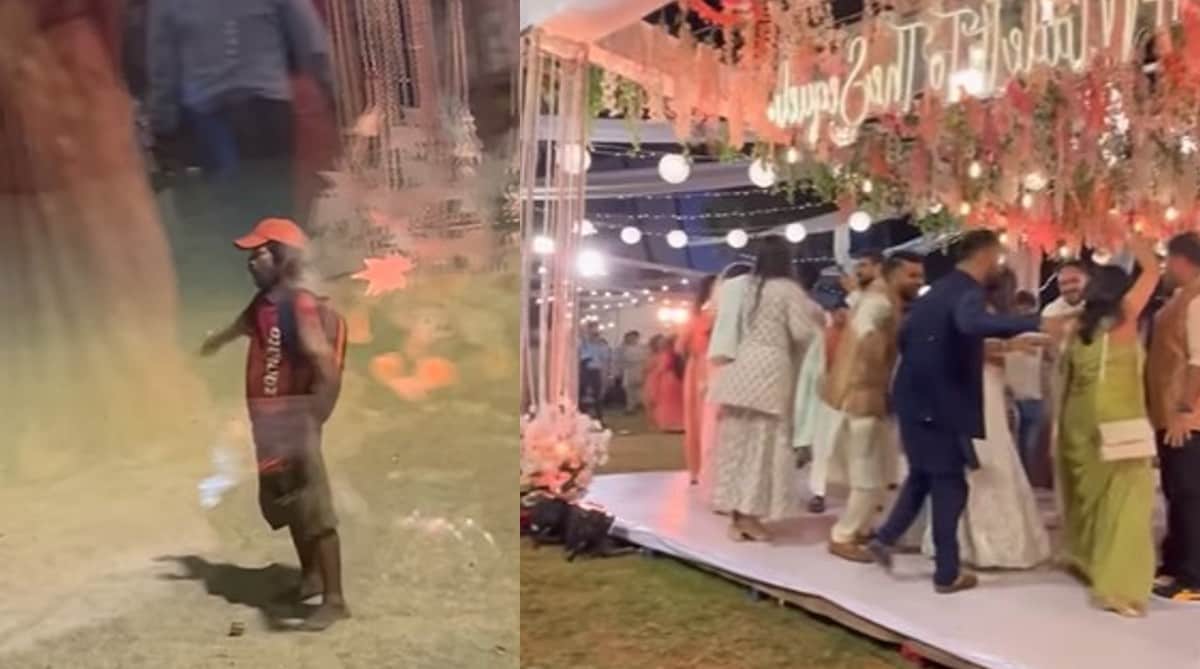 viral video , Some of the videos shared on the Internet are such that they attract people’s attention. One such video is being liked a lot these days. In this, a Zomato delivery boy can be seen dancing flawlessly. Seeing the fun-filled style of the boy in the video, everyone is praising him. The video is from a party but the delivery boy is showing off his dance moves outside the party.

Nowadays people everywhere are immersed in fun. Chance is like that. The joy of Christmas, weddings and New Year is visible everywhere. Looking at the video also, it seems that a wedding party was going on at some place from where the delivery boy was passing. After listening to the song, he could not stop himself and started dancing happily.

Video You can see that a large number of people are present in the party. He is seen dancing to the songs. Very nice atmosphere. There is a song going on – she meets in dreams…. A Zomato delivery boy outside the venue is doing amazing dance in this song. He is lost in his tune in such a way that he has no news around him. He is just doing a great dance step on each and every song of the song.

Pulkit Kochhar has shared this video on social media. This video has got more than 41 thousand views so far. Thousands of people have liked the video. People are giving their feedback by commenting.

OnePlus 11 and OnePlus 11R will make a bang today, these features will be...

E-Vehicle Policy: Rs 1.5 lakh subsidy will be given on first 10,000 electric cars in this state

This is a brand new 2024 BMW X5 with illuminated grille. The official video is out

The price of Voltas 1.5 Ton Split AC will double as soon as summer comes! buy for less than half the price