Meera Minicar: This was the India First Micro Car 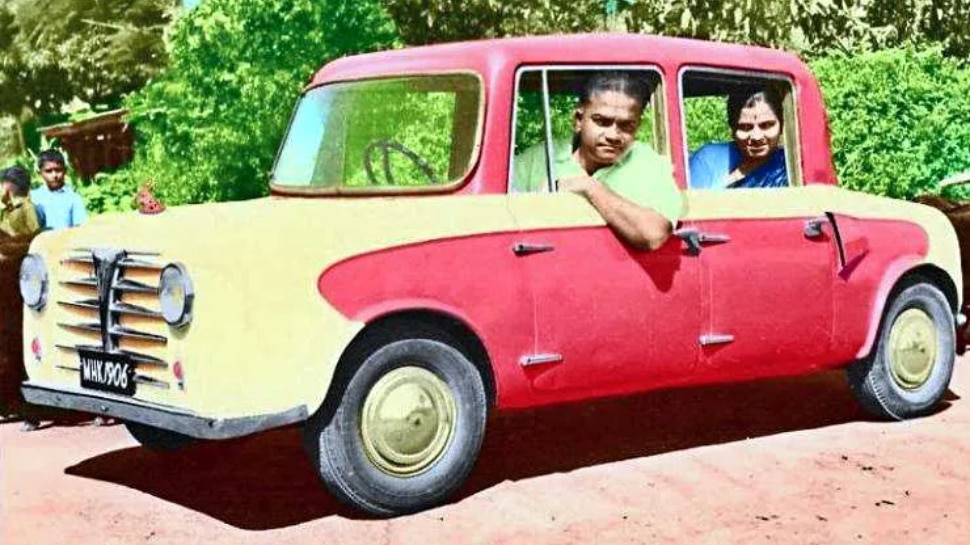 Meera Minicar: This was the first Mini Car in the country, the price was 12 thousand rupees, mileage for 20km.

India First Micro Car: After independence, India’s car market was completely dry. At such times, many companies tried to launch their cars in the market. If something is successful then something is unsuccessful. One such company was Mira Automobiles ( Meera Automobile).

Meera Minicar History in India: Indian car market ranks third in the world after China and US. Many giants have been holding here for years, while many companies have also entered in the last few years. However, India’s car market was completely dry after independence. At such times, many companies tried to launch their cars in the market. If something is successful then something is unsuccessful. One such company was Mira Automobiles ( Meera Automobile). This company built a mini car years before the Tata Nano. The company’s dream was to build a cheap and small car that the common man could buy. The car was named Mira Mini Car ( Meera Mini Car).

The year is 1949. Shankarrao Kulkarni, the then businessman, designed the car. Keeping the common man in mind, the price of the car was simply kept at 12 thousand rupees. Its first prototype was produced in 1949, which Kulkarni ran around Mumbai. Due to his different look, people used to sit in his mind on seeing this. The car was also registered with RTO and its number was MHK 1906.

It was a two-seater car. Kulkarni had designed 5 models of this one by one. The last model came in 1970, which received the MHE 192 registration number. According to Shankarrao’s grandson Hemant Kulkarni, Meera had many similarities like the Tata Nano. Both carts came with single wiper, rear engine, same mileage ( 20 kmpl) on petrol and 5-seater capacity.

This did not lead to launch
This car could never come to the market, which was due to bureaucracy. When Shankarrao approached the central government to install fractures for this car, the government could not get support. Rejected his proposals in 1975, as Suzuki had plans to enter the Indian market at that time. Shankarrao had spent about 50 lakh rupees on the car till that time. In such a situation, it was impossible for them to set up a factory by spending money on their own.