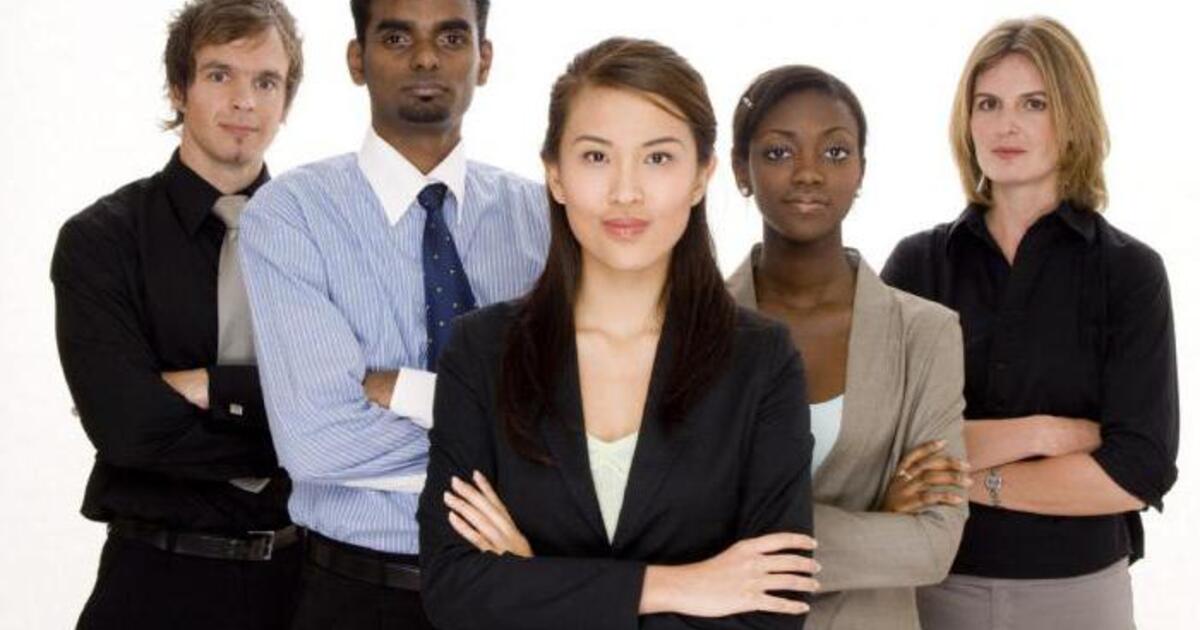 Sajid Javid, the UK’s health minister, has announced an independent review to find out if there is “racial bias” in the development of medical devices.

He led Research data showing that oximeters, which monitor oxygen levels and were used during the pandemic, are less accurate for dark-skinned people, indicating a potential problem.

Equality is a fundamental principle of our healthcare service, and the possibility that bias – even unintentional – can lead to poor health is completely unacceptable.

That is why he commissioned an independent review to find out if there is a systematic bias in current devices, and if so, how it is possible to eliminate it.

He noted that his interest in this issue arose after seeing inequalities in health care during the height of the coronavirus crisis. Then blacks, Asians and other ethnic minorities accounted for 28 percent of those admitted to intensive care in England – about twice as much as in the whole country.