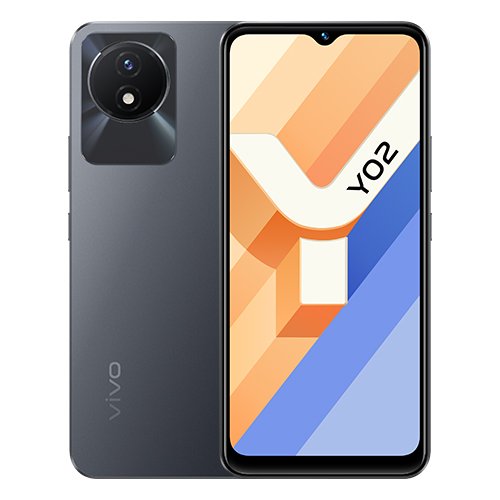 Live photos, renders and specifications of the promising budget phone Vivo Y02 have appeared on the Web. Judging by the parameters, it will compete with the recently introduced low-cost Redmi A1 phone.

The Vivo Y02 will be based on the MediaTek Helio P22 single-chip system. The device will receive a 6.51-inch IPS screen with HD + resolution, 2 GB of RAM and 32 GB of flash memory, a 5-megapixel front camera and an 8-megapixel rear camera. Also, the device is assigned a battery with a capacity of 5000 mAh, and Android 12 Go with Funtouch OS 12 interface will act as a hardware platform.

Apparently, the official premiere of Vivo Y02 will take place in the near future. It is expected that the cost will be around $ 100 – about the same as the Redmi A1.