MediaTek Dimensity 1080 5G platform unveiled with support for 200MP cameras. Redmi Note 12 may be the first phone based on it 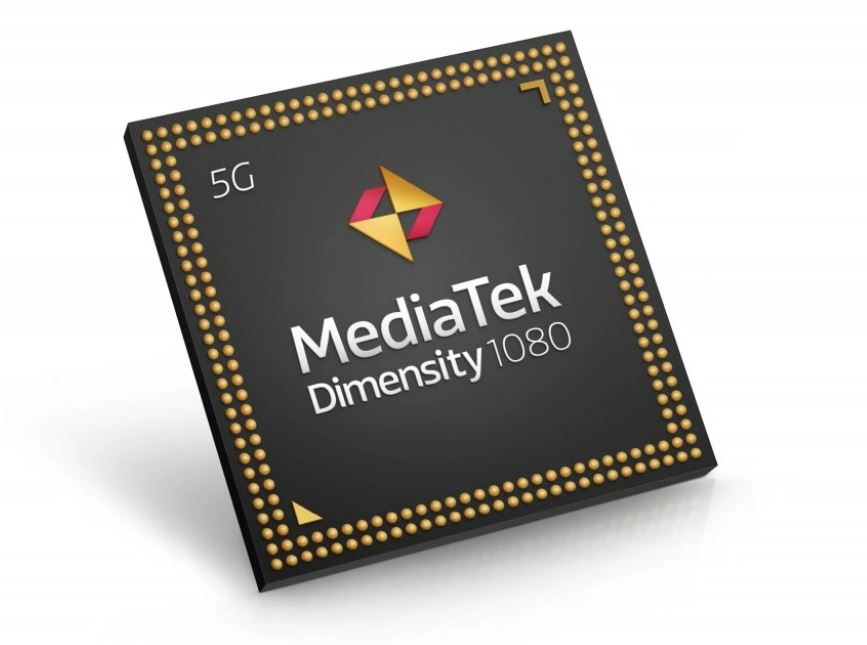 So, if the regular Dimensity 1080 supports sensors with a resolution of 108 megapixels, then the Dimensity 1080 5G supports 200-megapixel sensors. Support for quad cameras and 4K video recording with HDR is also implemented.

The first phones on the Dimensity 1080 5G are promised in the fourth quarter and, judging by the words of the insider Digital Chat Station, Xiaomi will be the first to introduce a smartphone on the new SoC. What model will it be?

An insider says that the Xiaomi phone on Dimensity 1080 5G will be released before the global sale starting on November 11th. Previously, the same was said about Redmi Note 12. The head of Redmi Liu Weibing has already hinted at the imminent release of Redmi Note 12. Digital Chat Station also added that the performance of the new SoC in AnTuTu is 520,000 points, which is about the level of Snapdragon 778G.

Previously, Digital Chat Station was the first to accurately announce the specifications and release dates of Redmi K30, K40, Xiaomi Mi 10 and Mi 11.