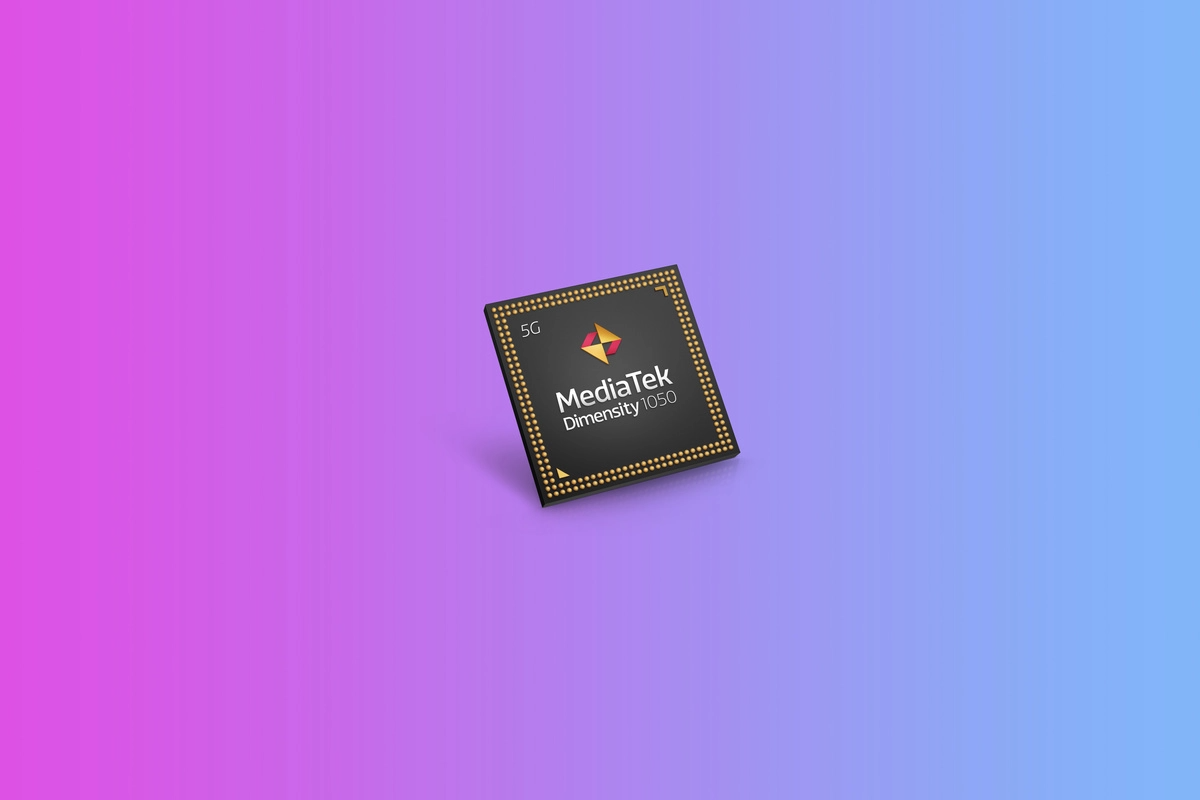 The MediaTek Dimensity 1050 is a downgraded version of the Dimensity 1100 SoC, but it is also the company’s first SoC with 5G connectivity in the mmWave 5G and sub-6GHz bands.

The MediaTek Dimensity 1050 is a 6nm octa-core SoC with two high-performance ARM Cortex-A78 cores clocked at 2.5GHz. Although the company did not mention the rest of the cores, most likely we are talking about six ARM Cortex-A55 cores. It also features an ARM Mali-G610 graphics processor and supports MediaTek’s HyperEngine 5.0 suite, providing additional tools and optimizations to improve gaming performance.

Devices based on MediaTek Dimensity 1050 will hit the market between July and September.