Media: Western automakers lost 4.5 billion euros due to the withdrawal from the Russian market 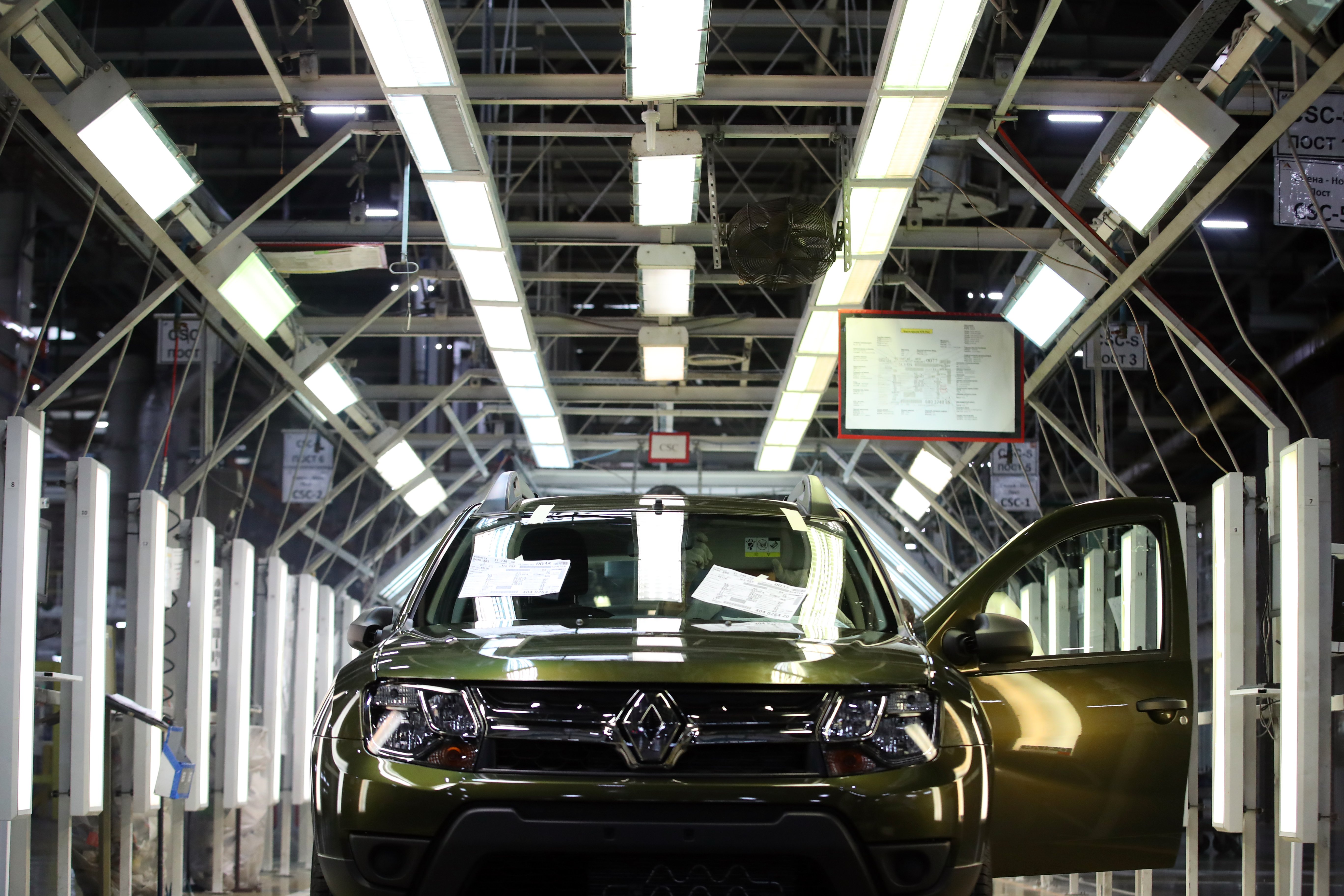 In 2022, many automotive companies left Russia due to sanctions. However, this brought them large financial losses. As reported, automobile concerns are losing about €4.5 billion due to the withdrawal from the Russian market.

The situation is similar with European manufacturers. Renault talks about losses of 2.3 billion euros, while Mercedes-Benz reports losses of 1.4 billion euros (about 86.16 billion rubles).

In general, the source attributes such losses to the transfer of assets to Russian partners and a decrease in demand in the Russian market. In addition, since the beginning of the year in Russia closed 160 car dealerships, but about 300 car dealerships from China appeared.