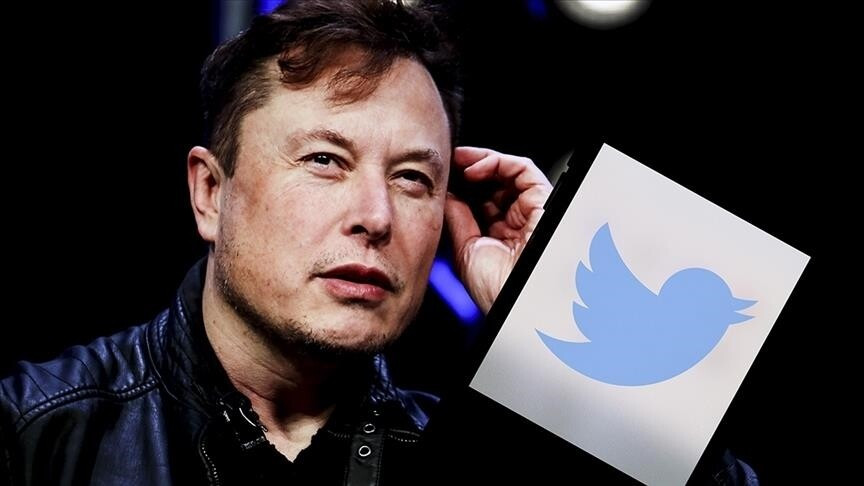 Microblogging network Twitter is testing a new feature that will allow content creators to monetize content and charge money for watching videos. The novelty is called Paywalled Video and is a video that will open only after payment, writes the Washington Post, citing internal correspondence of the company’s employees.

For watching certain videos, you will have to pay 1, 2 5 or 10 dollars, while the network will receive a commission on each sale, but its amount is not reported. Payment will go through the Stripe service. At the same time, those who have not paid to view will only be able to like or retweet the post. Whether it will be possible to download it is unknown. As expected, the novelty can be launched in a week or two, but only 3 days have been allocated for testing.

The source does not exclude that due to the rush at the start, there may be problems with the functioning of Paywalled Video. There is also an assumption that this will allow 18+ materials to be distributed online. Finally, it may cause copyright issues.

This is far from the only change to Twitter. Elon Musk has already made a decision implement a new version of the Twitter Blue subscription for $8 per month. It will also allow you to add a blue verification checkmark to your account.