Media reported that Google allowed alternative payments in Russia. And they didn’t know about it for almost a month. 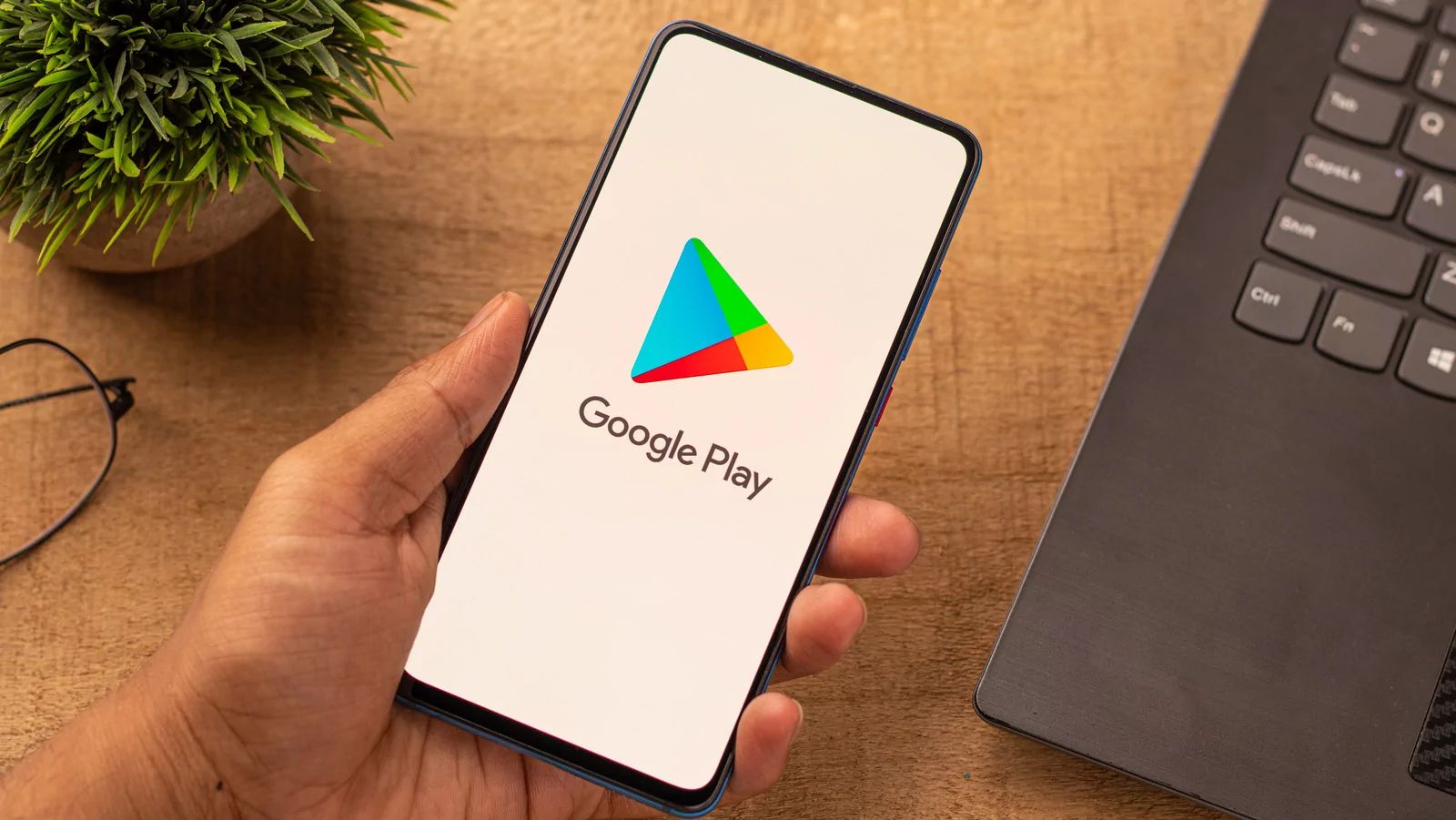 The media noticed that Google Corporation since August 2 provided Russians new ways to pay for purchases in the Google Play app store. This has become an alternative to the Google Pay system, which does not work due to sanctions. About it writes “Kommersant”.

“Due to disruptions in the payment system, we have suspended the Google Play payment system for users in Russia on March 10, 2022. This means that they will not be able to purchase apps and games, pay for a subscription, or make in-app purchases using Google Play in Russia. Free apps on Google Play will remain available.

It should be noted that in July the Federal Antimonopoly Service of Russia (FAS) issued a warning to Google for “abusing its dominant position” in the market and demanded that an alternative be provided within a month. It appears that the corporation complied with the requirement, but did not distribute this information to users.