Media: Musk discusses whether to make Twitter paid for all users 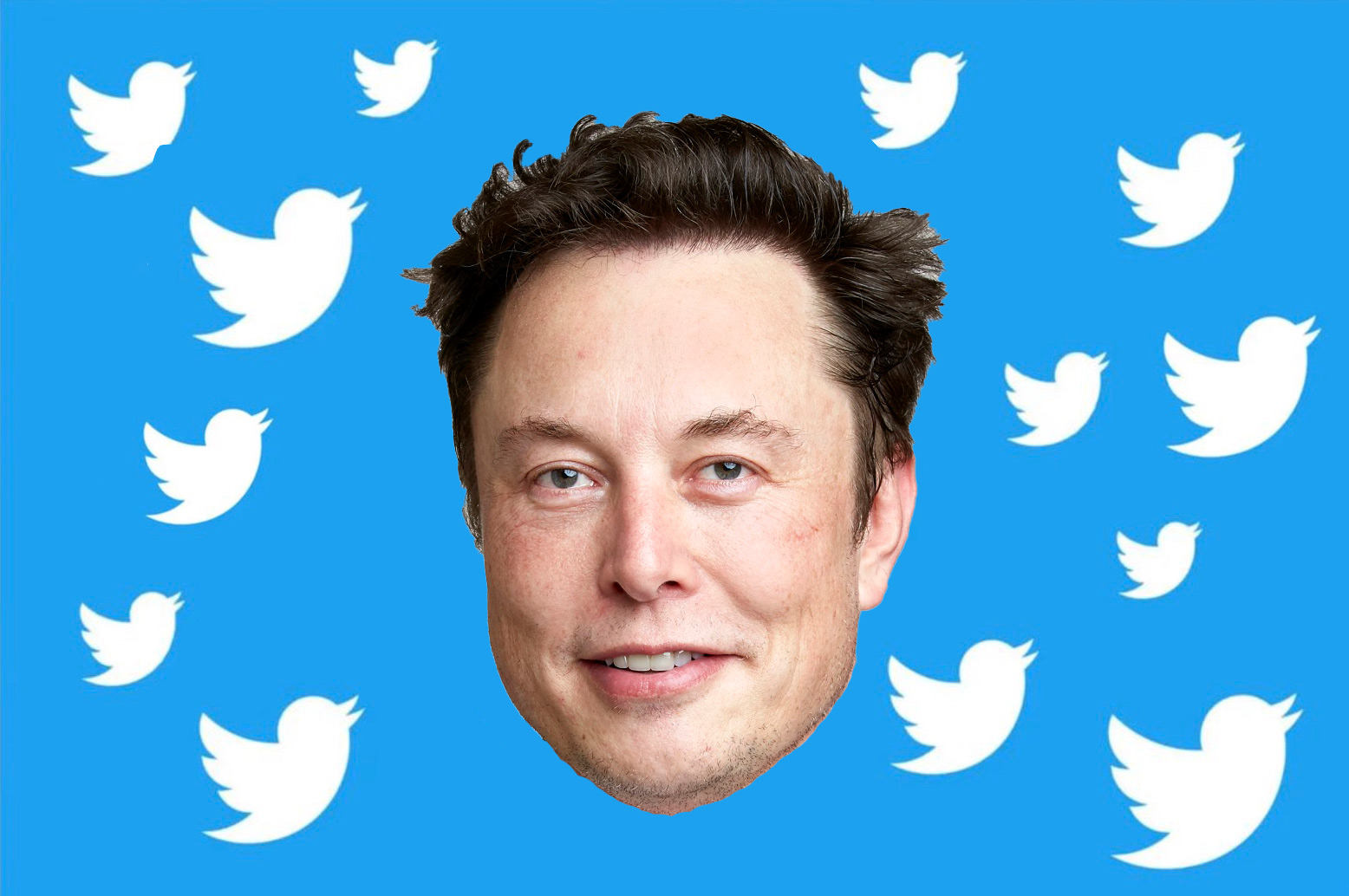 The social network Twitter continues to change at an accelerated pace. Edition Platformer reports that the system can expect even more changes, in addition to what has already happened. One of them could be the introduction of fees for the use of Twitter for all users without exception.

This idea, according to the source, discuss the current head of the company Elon Musk (Elon Musk) and his adviser David Sacks (David Sacks). People are supposed to be able to use Twitter for a limited amount of time each month, but if they go over the limit, they will have to pay. At the same time, it is not yet clear how seriously this is being considered.

The publication also believes that the current version of Twitter Blue will be unprofitable for the company. Even at a cost of $7.99 and keeping the number of subscribers at 100,000, this will not give a quick return on investment.

In addition, the advertising load in the company fell, which is why the company began to earn less in this direction. Moreover, chaos reigns in the company itself, because earlier from Twitter fired half the staff, but now name is them back. And some of the remaining employees simply do not understand who their managers are and what tasks they need to perform.

Previously reportedthat the launch of Twitter Blue was postponed.