Media: copies of Air Pods are becoming more and more popular in Russia 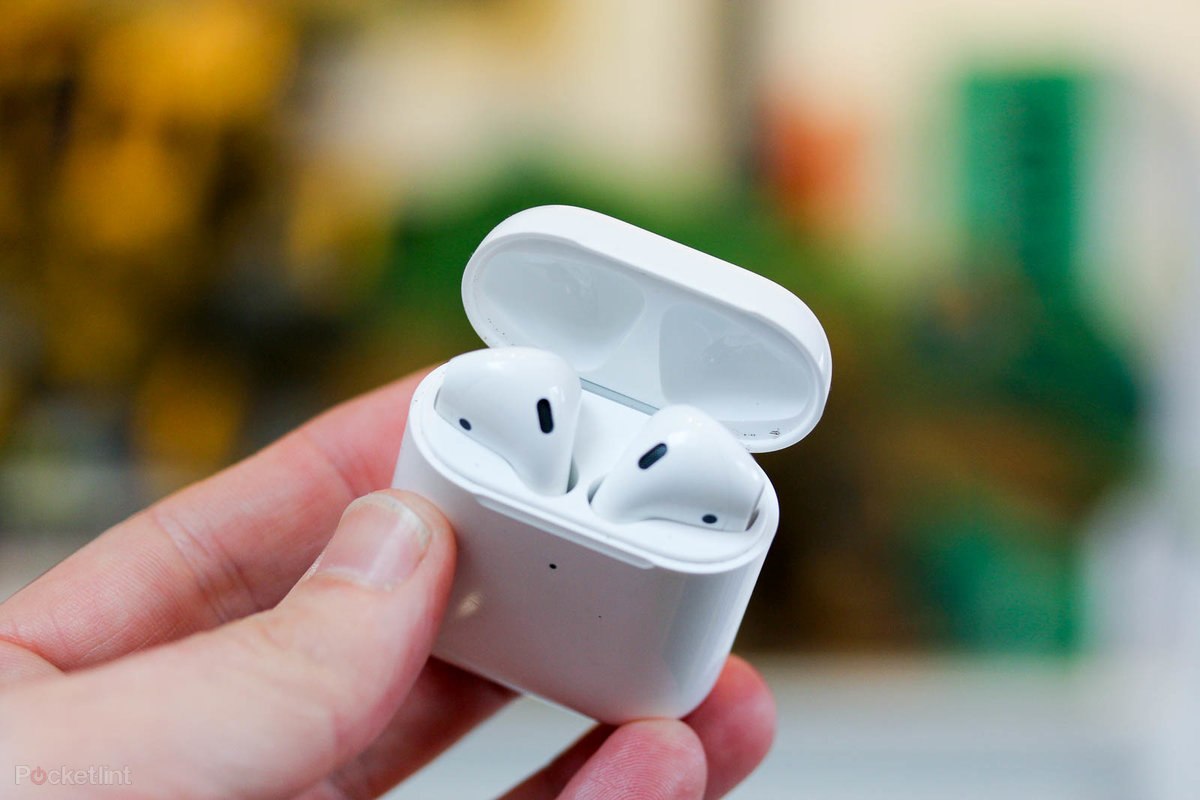 According to M.Video-Eldorado, over the first six months, the type of headphones decreased by 10% in pieces, to 5.7 million units, although in money they fell by 5%, to 21 billion rubles. It is TWS devices that occupy 60% of the total number of headphones sold. At the same time, their price fell to 3.5 thousand rubles, or by 30%.

MTS said that in the second quarter the growth will be 15% in pieces, up to 1.8 million devices. The amount was 6.4 billion rubles.

Another source, citing data from an unnamed retailer, clarifies that sales of TWS devices in the second quarter increased by 14%, but revenue from them decreased by 18%. He also confirmed the growing interest in low-cost headphones.

And Andrey Nikitin, Commercial Director of the F-Plus Mobile Private Label Development Department, said that users began to pay more attention to the low price segment, in which about 80% of devices are copies of AirPods and AirPods Pro.