Media: co-financing for import substitution will amount to more than 37 billion rubles until 2024 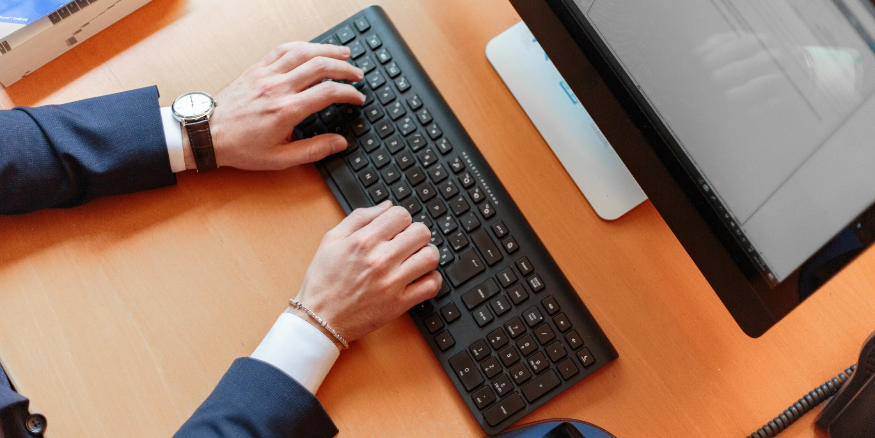 The Russian government intends to allocate 37.1 billion rubles from the budget until 2024 to co-finance the import substitution of foreign digital solutions. In parallel, it is planned to form an order for the creation of domestic analogues. This will be done by 35 industrial competence centers (ICCs), created on behalf of Russian Prime Minister Mikhail Mishustin.

Also, 16 sectoral committees for key sectors of industry and the social sphere have already been formed. They affect the spheres of industry, ecology, education, transport and so on.

“The committees supervise 35 ICCs, on the site of which priority areas, types and classes of replaced software will be determined and terms of reference for vendors for the development of specific products for the needs of our enterprises will be formed. Now we already have budget funds in the amount of 37.1 billion until 2024 to co-finance the creation and implementation of new domestic solutions”, said Deputy Prime Minister Dmitry Chernyshenko.

It is planned that budgetary funds will cover about 80% of the costs for each project. After that, it is planned to introduce software at the enterprises of the industry, according to whose technical specifications they were created. The relevant departments will subsidize the work. At the same time, the software is planned to be exported abroad.

“I assume that we should receive more than 2/3 of the revenue of vendors in foreign markets. Well, we should see the first practical results at our enterprises in 2024“, – said the Deputy Prime Minister.

The project is scheduled to be submitted by mid-August. Co-financing will come from the Bortnik, Skolkovo and RFRIT funds.

Previously reported that the government is accelerating the implementation of domestic software solutions.