Media: 5G in Russia may appear only in a few years, although the range will be allocated in 2023 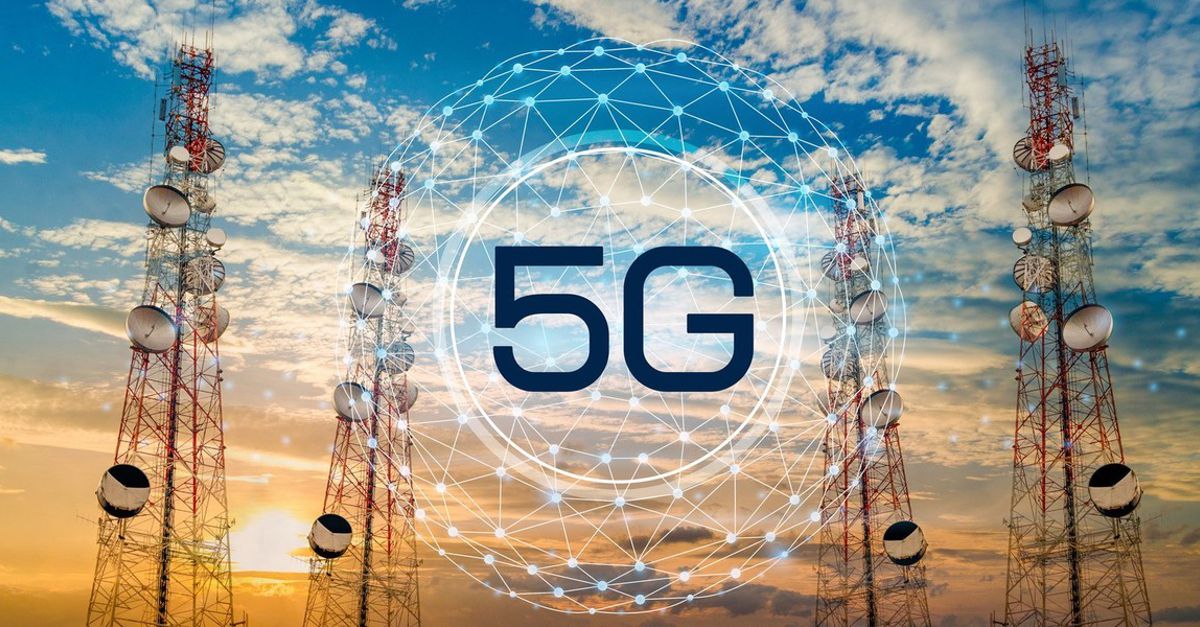 In 2023, the State Commission on Radio Frequencies plans to provide the 24.25-27.5 GHz band for the development of 5G. However, according to experts, this requires the “golden range” of 3.4-3.8 GHz, which is used by law enforcement agencies. According to Delovoy Peterburg, the situation is aggravated by the fact that Cisco, Ericsson, Nokia and Huawei have ceased cooperation with Russia. Namely, these companies supplied equipment, including for 5G.

Alexey Boyko, an analyst at MForum Analytics and an expert in the field of mobile telecommunications, said that the new frequencies are suitable for private P5G networks and can complement public 5G in those places where maximum bandwidth is needed. However, according to him, “so far there is nothing to supplement.”

“This is an unsuitable range for building a public network. It is easy to see that for 2 years the operator has not made any attempts to launch 5G networks for the population. 5G mmWave networks are a good addition to 5G networks in the mid-range, no more“, – says the expert.

Other experts point out that very few civilian systems operate at high frequencies. There are also problems with the lack of the necessary equipment, and this cannot be solved through parallel imports. And the regulator requires that 5G equipment be domestic. Meanwhile, according to Boyko, in February 2021, Rostec announced the creation of “the first domestic carrier-class LTE-Advanced base station.” However, in fact, only some elements have been developed there, there is no serial production, and foreign components are used in the design. There is also the question of price.

And Denis Kuskov, CEO of TelecomDaily, noted that the emergence of fifth generation networks is possible in a few years, subject to the availability of frequencies and equipment.

“We do not have equipment for fourth generation networks, and it will soon begin to fail and will need to be replaced. Therefore, Rostec has changed the roadmap – the company, without really releasing fifth-generation equipment, will deal with 4G equipment. Instances for 5G networks that were created by Rostec did not like the operators. The fourth generation is only planned to be created, when it appears is unknown, therefore it is impossible to say how much it will be in demand. But one thing is clear: until 2024-2025, one cannot dream in any dreams that we will have a fifth generation. Even if frequencies were given out, there is no equipment for it“, he said.

Finally, you need to understand that 5G itself is an expensive standard that requires new base stations, infrastructure, and more. It also requires modern equipment, including software for it. And it is not solved through parallel import.