McLaren will soon enter the Indian car market, will open its first showroom in Mumbai 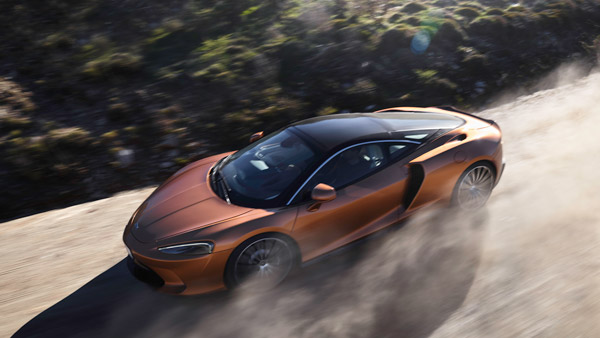 According to a statement by McLaren Automotive, the company’s goals for worldwide expansion include the launch of India’s first retail store in October. This will further strengthen the brand’s presence in the Asia Pacific region. McLaren sells a variety of hand-built supercars that are assembled at a UK plant.

Paul Harris, Managing Director, McLaren Automotive, said, “India is a huge market for luxury and premium cars. People here import McLaren cars from outside countries. We will soon be opening our first retail store in the financial capital of the country, Mumbai. We aim to introduce the Indian customers to the company’s supersports and hybrid cars.

Paul said that the retail store will offer sales as well as after sales service, servicing and repair facilities on all models of McLaren.

The supercar maker said it will offer its widest range of models to the Indian customers, including the McLaren GT and the marque’s first high-performance hybrid Artura. The company will be offering the Coupe and Spyder range of its 720S supercars in India. Along with this, coupe and spider cars will also be made available in the latest 765LT range.

McLaren recently launched the McLaren GT supercar in the Indian market. Bollywood actor Kartik Aaryan took the delivery of the first unit of this car in India. It is also the cheapest McLaren car sold in India.

Being a grand tourer, the McLaren GT has been designed in such a way that it is capable of running for miles with ease. The supercar is powered by a mid-mounted, 4.0-litre twin-turbo V8 engine that generates 611 Bhp of power and 630 Nm of peak torque. The engine comes mated to a 7-speed dual-clutch automatic transmission and power is routed to the rear wheels through an open differential.

The McLaren GT accelerates from 0 to 100 kmph in just 3.2 seconds, while it takes 9 seconds to accelerate from zero to 200 kmph. The top speed of this supercar is 327 kmph.