Mazda’s first electric car with a range of 210 km fails in sales. But Mazda says that’s enough for a second car in the family. 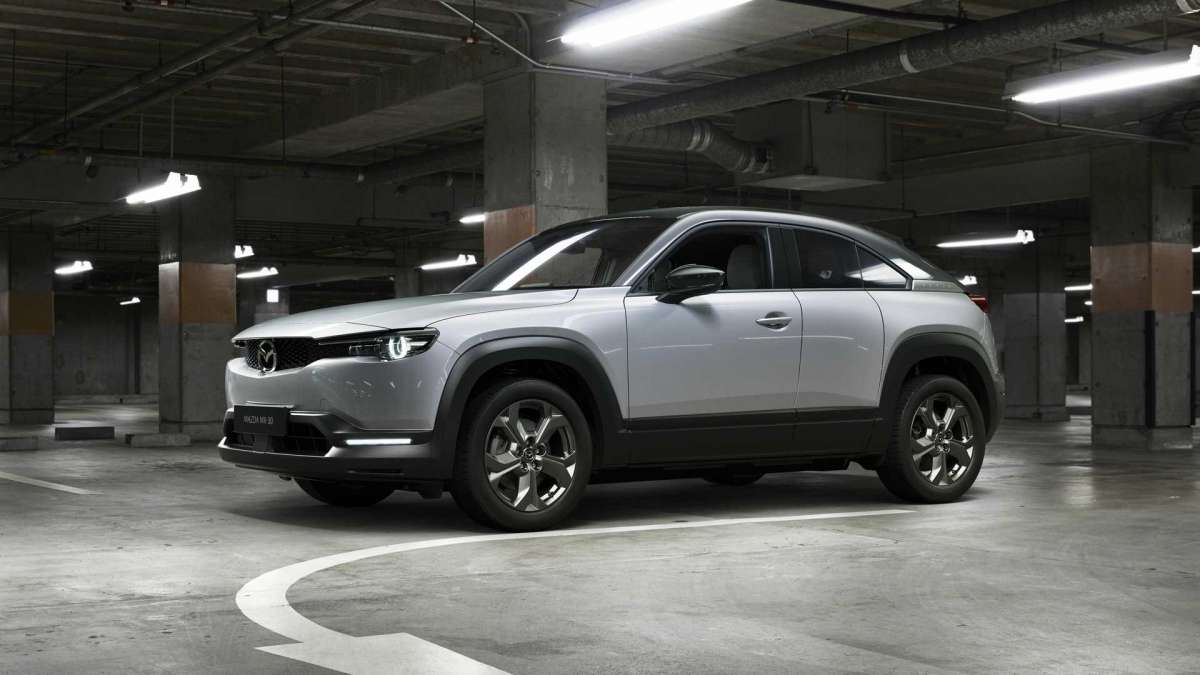 Modern electric vehicles compete with each other in terms of power, cruising range, design, and smart driver assistance systems. Mazda has just entered the market with the recently released Mazda MX-30 electric vehicle, which has recently been tested for its range. It turned out to be disappointing at only 210 km, but Mazda’s reaction to such a result was more surprising.

As Mark Peyman, head of electrification at Mazda Canada, noted, 80% of MX-30 users said the Mazda MX-30 met their needs because most families already had a car that could handle long journeys without problems. In other words: the Mazda MX-30’s range is enough for the second car in the family.

Despite the fact that sales of the car started only recently, the company’s plans confirm that the car has been poorly received in the market. In 2022, only 700 vehicles will be produced in the Canadian market.

It was also announced that a hybrid version of the MX-30 will be available in 2022.