Mazda is everything. The company leaves Russia after Toyota and Nissan 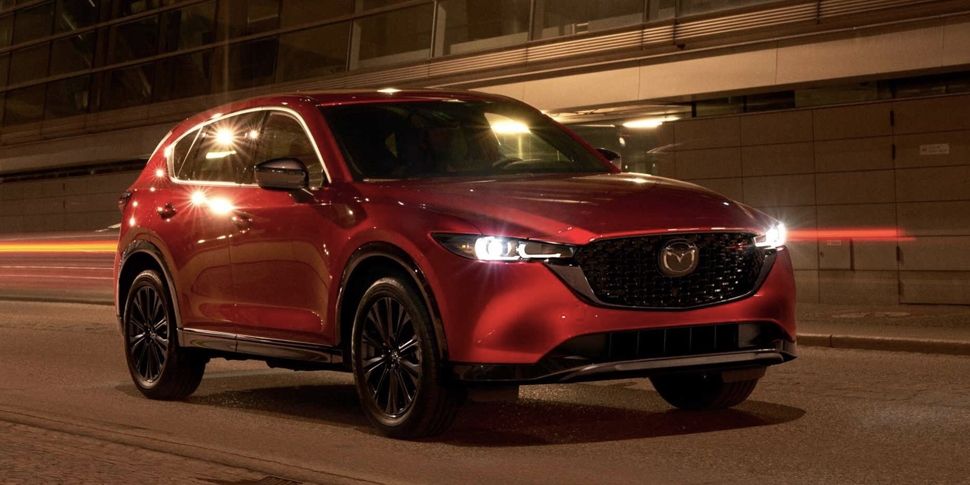 The Japanese automotive corporation Mazda Motor has decided to terminate its operations in Russia and transfer its share in the joint venture in Vladivostok to Sollers Auto PJSC.

“The company has decided to transfer its entire stake in Mazda Sollers Manufacturing Rus LLC to PJSC Sollers, our joint venture partner. On October 24, 2022, we signed a share transfer agreement”, — stated in the official message of Mazda Motor. The transaction amount was 1 euro. The production of new cars at the plant, where Mazda used to be assembled, will begin in 2023.

In connection with the withdrawal from the Russian market and the transfer of a share in the business, Mazda Motor sufferedyot losses in the amount of 12 billion yen (82 million dollars).

Mazda Motor considered Russia as one of the most important markets and since 2012 began to produce its cars in Vladivostok as part of a joint venture with Sollers. The assembly of the CX-5, CX-9 crossovers and the Mazda 6 sedan took place on the site. However, the supply chains of the parts and assemblies necessary for this were broken against the backdrop of sanctions against the Russian Federation.

Earlier in September, Japan’s largest automotive corporation Toyota Motor announced a decision to completely close its assembly plant in St. Petersburg. Its activities have been suspended since March due to a disruption in the supply chain. In October, Nissan Motor Corporation approved the sale of its Russian assets to Nissan Manufacturing Rus of the Russian Federation represented by FSUE NAMI, which is subordinate to the Russian Ministry of Industry and Trade. In connection with the withdrawal from the Russian market, the company sufferedyot losses in the amount of about 100 billion yen (686 million dollars).