Mazda is everything. The company is negotiating a complete cessation of operations in Russia 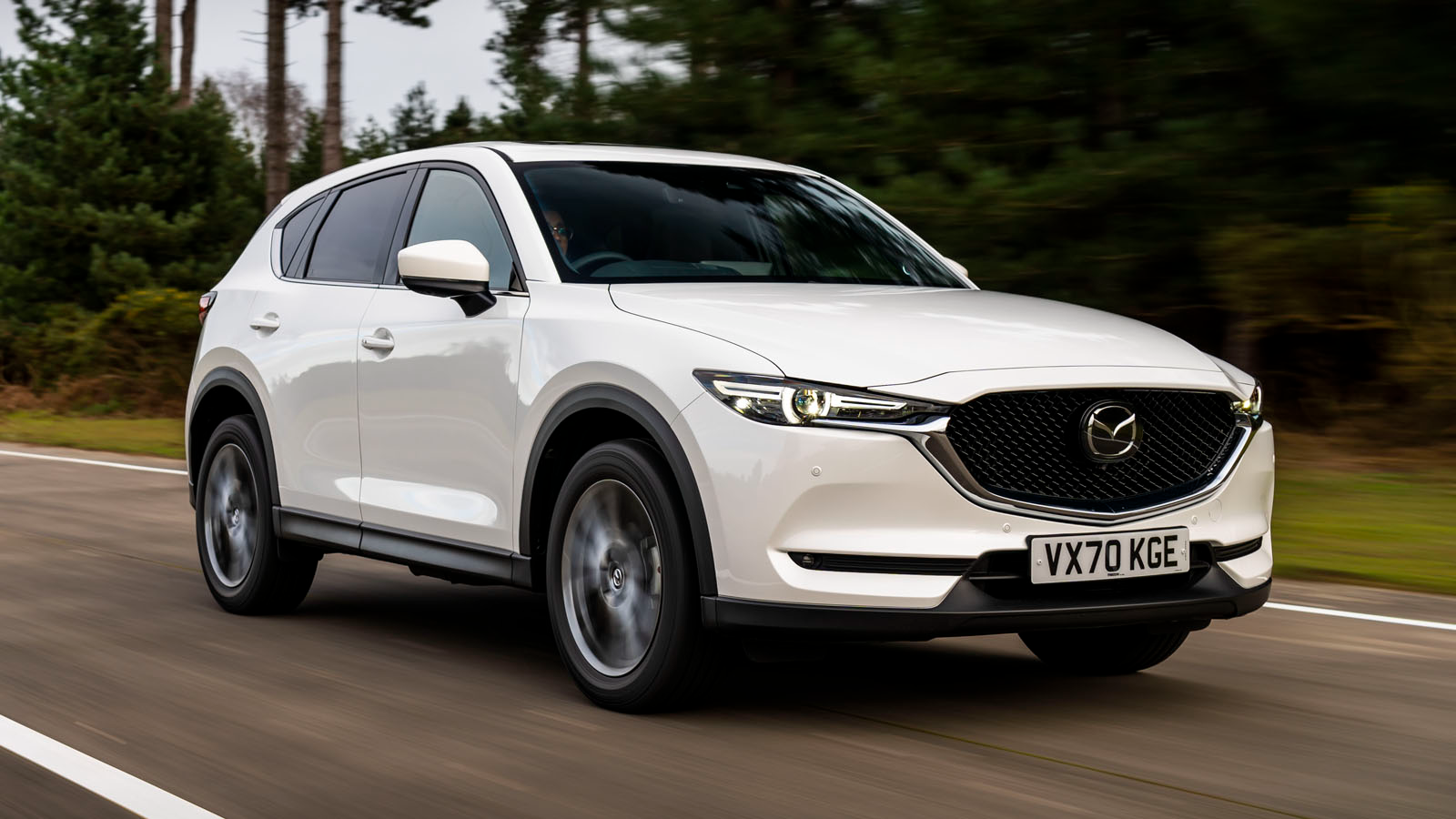 According to TASS with reference to the press service of Mazda, the Japanese company is negotiating with its partners in Russia on the subject of a complete exit from operations in the country due to supply problems.

“We are in the process of consultations about leaving Russia with our partner, Sollers, and other interested organizations. <…> This is a correct description of the current situation with our activities in Russia,” Mazda said.

The representative of the company added that since spring, the plant in the Far East has stopped receiving parts and assemblies, so production was suspended in April, and the prospects for its resumption are still unknown: “Therefore, it was concluded that it is now difficult to conduct production in Russia.”

Later, this information was confirmed by the Russian partner of the company, Sollers Auto, which is currently negotiating a buyout of its stake at the Mazda Sollers joint venture in Vladivostok.