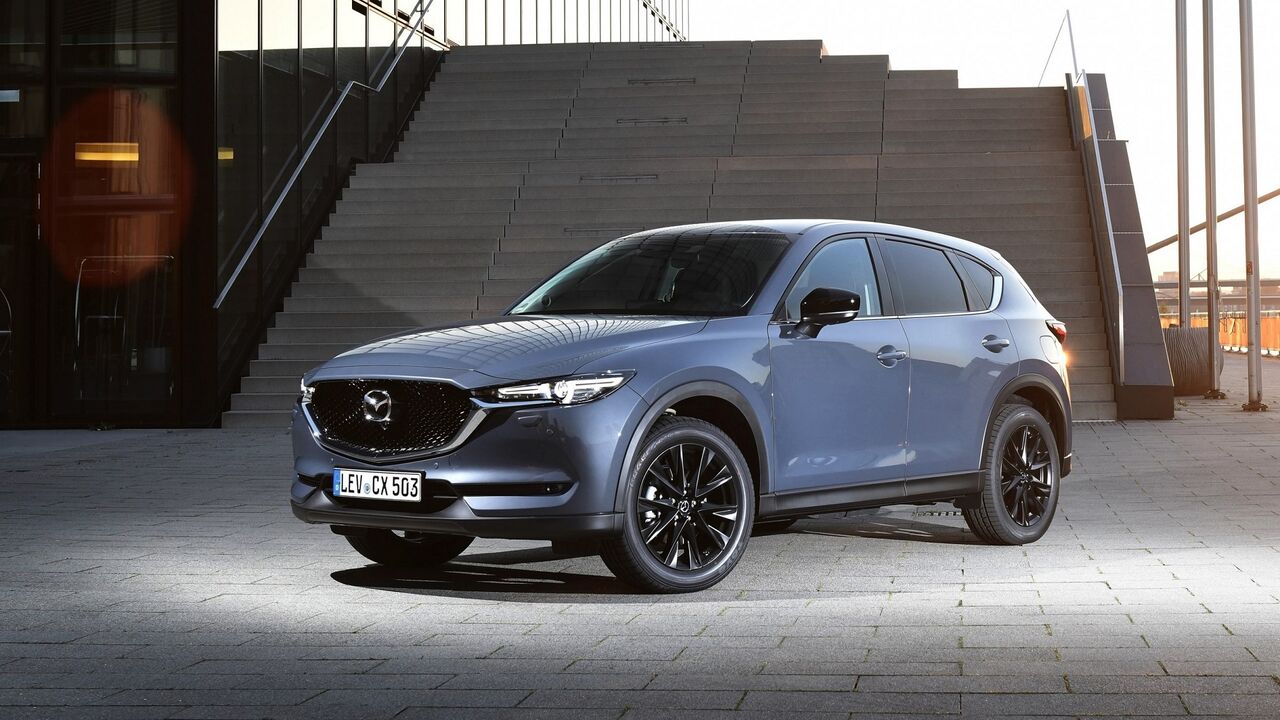 Mazda is considering phasing out vehicle production at its plant in Vladivostok, Russia, amid supply chain problems. This was reported by the Nikkei.

As noted, Mazda produces cars at a joint venture with Sollers. Production was already suspended in the spring, and now the Japanese company is considering withdrawing from the joint project completely. According to the publication, the decision to stop sales of cars or their maintenance in Russia has not yet been made.