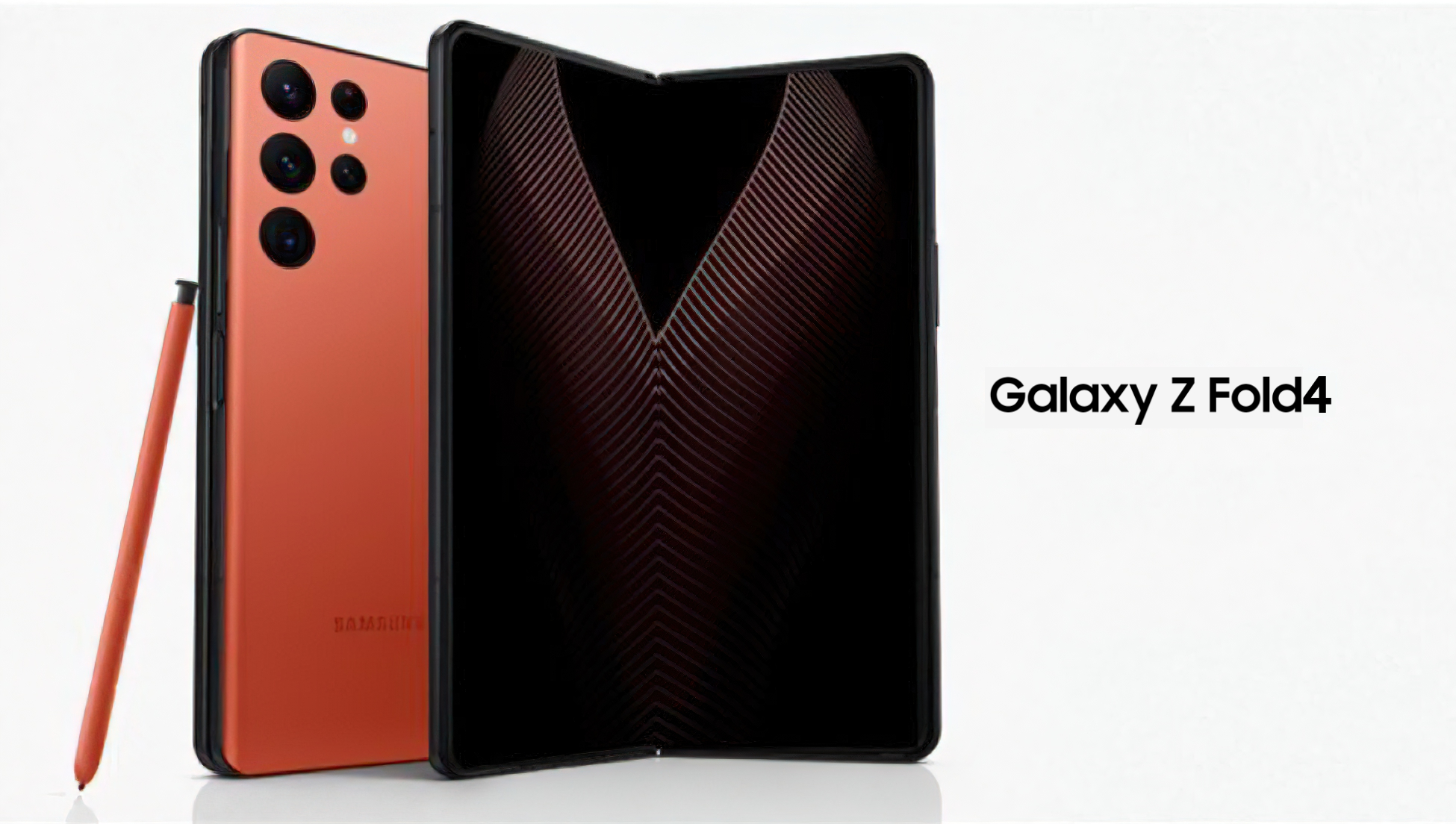 The Galaxy Z Fold4 is speculated to be the first foldable smartphone with a dedicated stylus storage slot. But even if the device does not have a slot for storing a stylus, it will definitely support the S Pen. The source writes that mass production of the S Pen for the Galaxy Z Fold4 is being carried out at several European and Asian factories at once.

In March, rumors surfaced that Samsung might be working on Super UTG glass for the Galaxy Z Fold4. This protective glass will offer a more durable surface for using the S Pen. Therefore, there is a possibility that a regular S Pen can work on the Z Fold4.