Mass production of routers with Wi-Fi 6 support will be launched in Russia. According to the plan, by the end of 2024, 500 thousand pieces should be produced 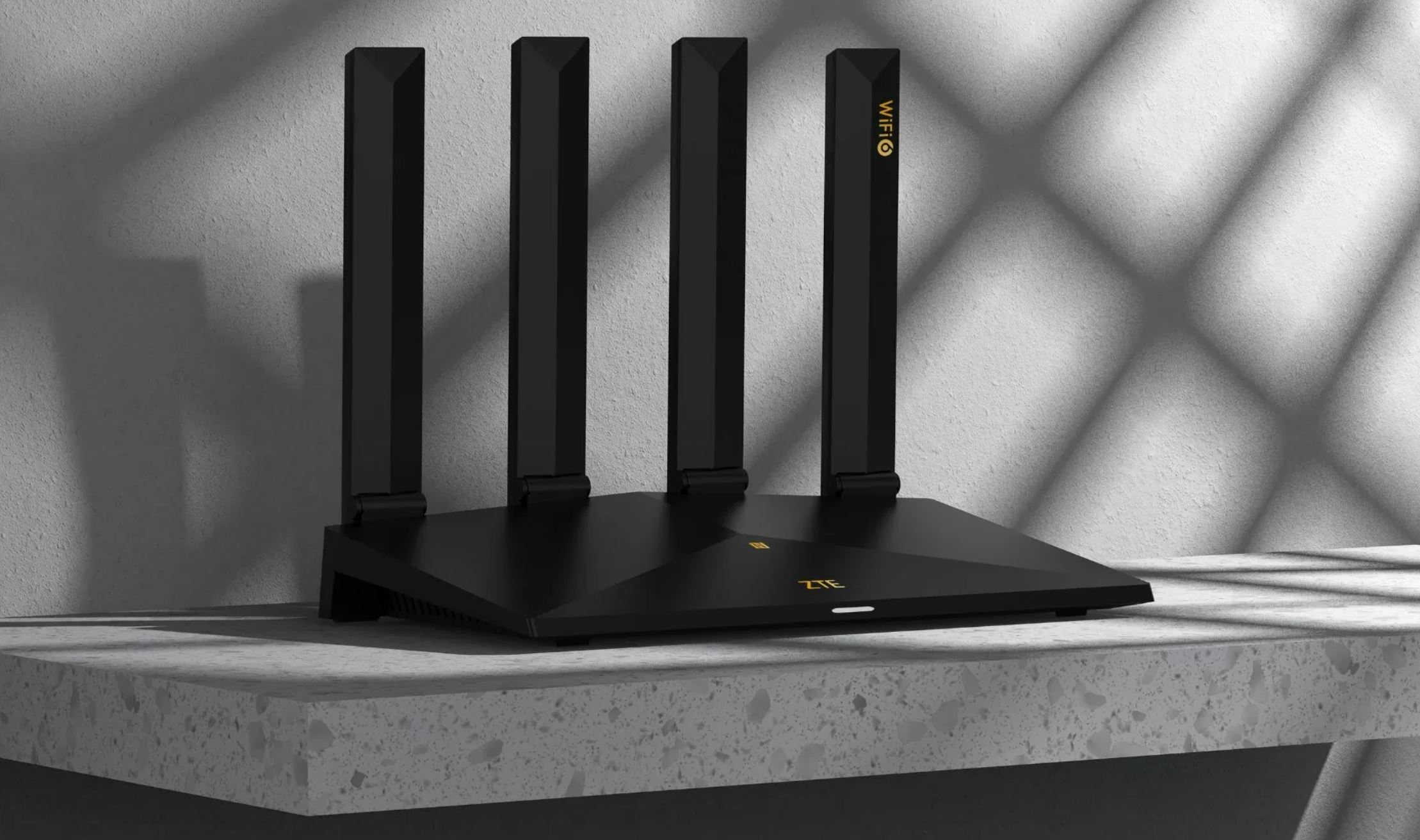 According to the New Industrial Software roadmap, Russia is going to start mass production of routers with Wi-Fi 6 support. It is expected that by the end of 2024 their output will be 500 thousand pieces. The Izvestia publication reviewed the document already approved by the government and published the details.

The project is supervised by the Ministry of Digital Development. Rostelecom and ER-Telecom Holding are expected to be the main buyers. Rostelecom reported that it is planned to invest 900 million rubles in the project.

“A Wi-Fi 6 router can serve more gadgets than Wi-Fi 5 routers – this is true for offices, cafes and other public places where several dozen subscribers connect to one point. Russian manufacturers already have prototype solutions for the corporate market, and subscriber routers with Wi-Fi 6 support – the equipment is in the final stages of testing: production is scheduled for the ΙΙ quarter of 2023“, – reported in the Ministry of Digital Development.

Earlier it was reported that the same New Industrial Software document contains project of mass production in Russia of IP cameras.