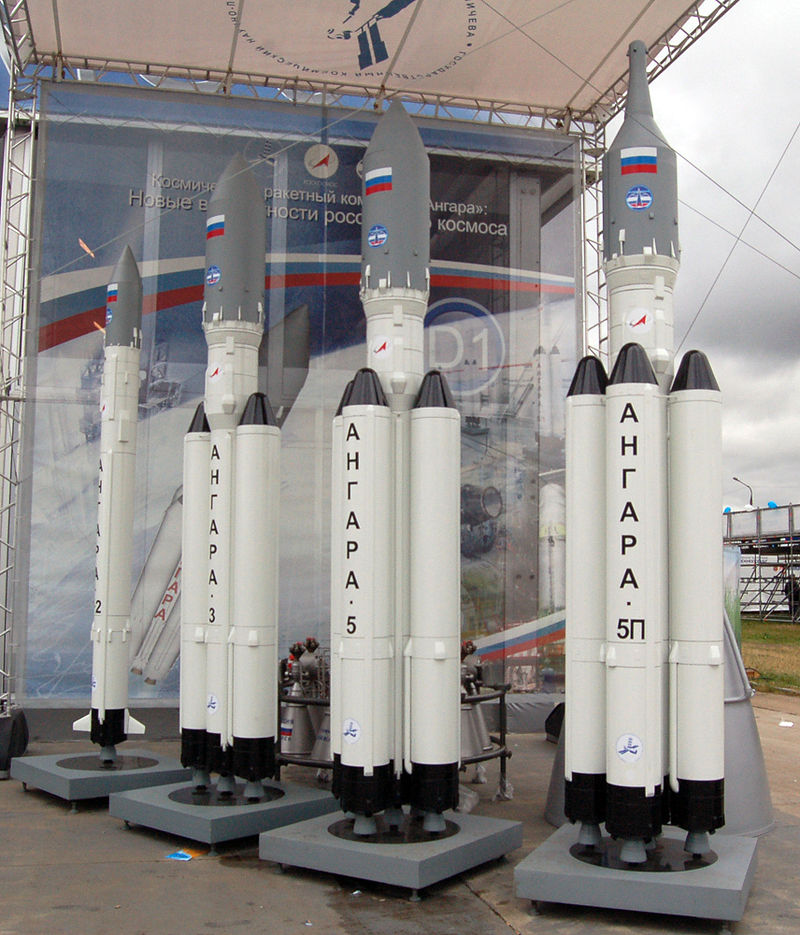 Serial production of parts of the Angara missiles is already underway, Sergey Kuznetsov, General Designer of the Salyut Design Bureau (part of the Khrunichev Center), said on the sidelines of the Eastern Economic Forum.

“Serial production of missiles has already begun. The rocket will be handed over later, given the production cycle, and the components are already in production“, – said Kuznetsov.

The Khrunichev Center plans to reconstruct three industrial buildings of the enterprise by the end of November 2024 to organize the mass production of Angara launch vehicles at Poljot. This was reported in early September on the website of the Unified Information System in the field of procurement.

Serial production of all Angara missiles, including assembly and testing, will take place in Omsk. At the same time, the parent organization, located in Moscow, will be responsible for the production of the third stage for the heavy Angara and the aggregate module for the light version of the carrier. Also at the Center Khrunichev, the production of Breeze-M upper stages will remain and hydrogen technologies will be developed (to create a hydrogen stage and a promising oxygen-hydrogen heavy-duty upper stage).