Mass commercial drones may appear in Russia in 3-4 years 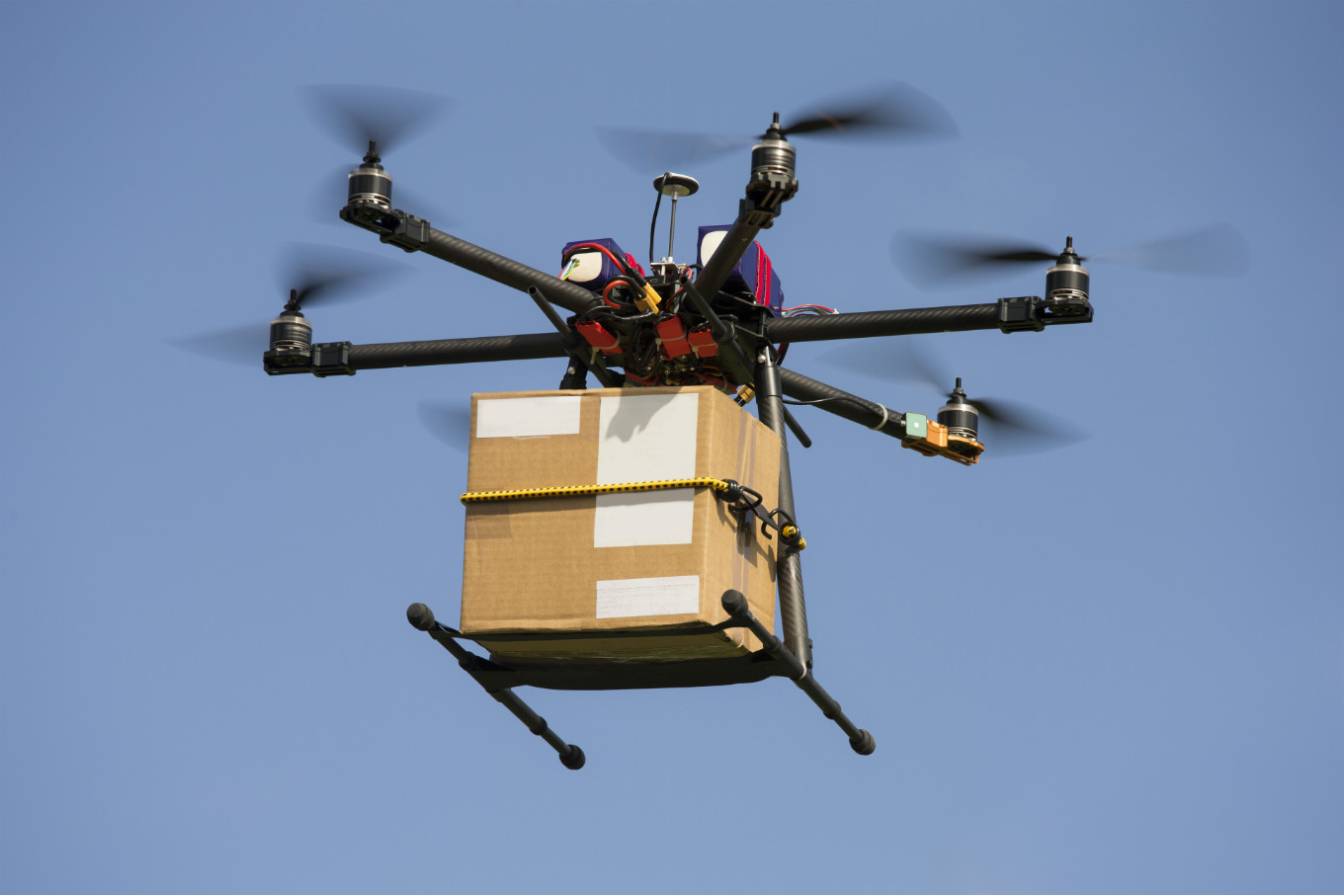 Pavel Bulat, deputy head of the market working group of the Aeronet National Technology Initiative, said that commercial drones in Russia could appear in 3-4 years. According to him, this will help solve the problem of transportation for remote areas.

“There is an opinion that the so-called commercially operated lines of low intensity, which transport goods, will be unmanned by 2025-2026.“, – he said.

Bulat noted that the volumes of e-commerce and irregular transportation are increasing. However, about 20 million people in Russia live in regions where mail does not arrive constantly or intermittently. According to Bulat, part of the problem is caused by the lack of a vehicle that does not require additional infrastructure.

“With transportation, everything is quite complicated, because there are no types of aircraft on which it would theoretically be possible to transport goods. In the regulatory framework there is only an airplane and a helicopter. If we are talking about an airplane, then we must remember that it needs an airfield, and they are not available everywhere. Helicopter – economically unprofitable, irregular transportation of increased danger. This means that a new type of development is needed to solve the problem.“, – said Bulat.

The Aeronet working group, together with several companies, is implementing the Unmanned Air Delivery project. “Our task now is to launch work on the rapid creation of those aircraft that can solve the transport issue for various tasks: both for small cargoes and for larger ones.“, the expert explained.

Today, about 90% of drones in Russia have found the greatest use in the field of entertainment, despite the promise of drones for various industries, Bulat explained. “Probably 90% of the use of drones today are household drones. They are used for entertainment, photography, cinematography“, he noted.

This imbalance is caused by regulatory obstacles. According to Bulat, the solution of such issues can cause an intensive growth of the drone market.

“There are big regulatory hurdles for drones today. When most of the regulatory barriers are removed, the use of drones for entertainment will become even more mainstream by around 2025-2030. We can even expect the drone market to explode at this point.“, he added.

Bulat believes that the use of drones will also allow traffic police to quickly receive photographs from the scene of incidents. This will help clear the road faster.