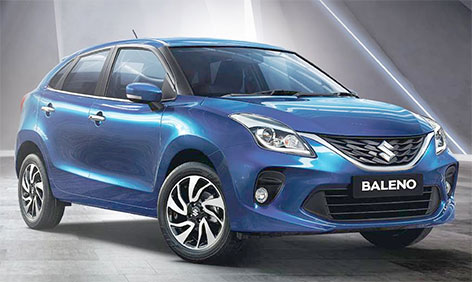 New Delhi.
Maruti Suzuki Celerio Best Mileage CNG Car: If you are looking for an affordable CNG car, then this news of ours is just for you. Today we are going to tell you about the best mileage CNG car in the country, whose starting price is less than 7 lakh rupees. We are talking about the new Maruti Suzuki Celerio. This CNG car comes in 6 color options in the Indian market. These include Speedy Blue, Glistering Grey, Aurtic White, Silky Silver, Solid Fire Red and Caffeine Brown.

How does Maruti Celerio perform in performance?

How many variants does it come in?

This CNG car comes in only one variant. Customers get the option of CNG only in its VXi variant.

How is its dimension?

It has a luggage space of 313 liters.