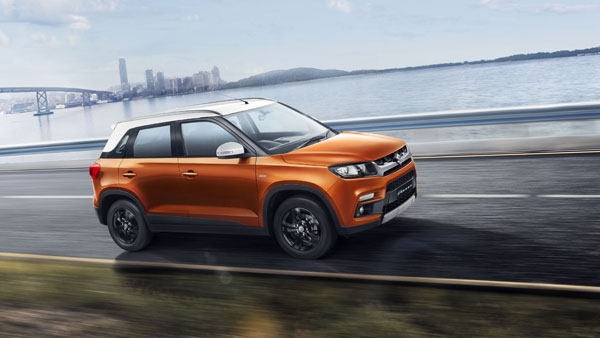 On the other hand, the market share of Tata Motors has increased to an astonishing 12.14 per cent, which is the highest level in the last 13 years. The company has sold 3,70,372 units of passenger vehicles during the same period. This makes Tata Motors the third largest carmaker in India, just after Hyundai. Hyundai’s market share has come down to 15.78 per cent in FY22. The company has sold a total of 4,81,500 units of vehicles in the market.

Apart from the Corona epidemic, the closure of diesel vehicles is a major reason for the low sales of Maruti’s vehicles. Maruti Suzuki discontinued the diesel models in India after the implementation of BS6 emission norms. Due to which the company was out of the market of 20 percent of diesel cars.

Another factor that has led to the decline in Maruti’s market share is the increasing demand for SUVs. Right now, the only SUV in the company’s portfolio is the Vitara Brezza, while rivals like Tata Motors, Hyundai, Kia and Mahindra are leading the SUV segment with multiple products. However, Maruti is upping its game in the utility vehicle space and will introduce new models in this space in the next few years.

Maruti Suzuki India on Wednesday announced the recall of 19,731 Maruti Eeco models. The reason for the recall of these vehicles is attributed by the company to the wrong rim size. The company said in an official notification that during routine inspection it was found that the Maruti Eeco models are fitted with wrong size rims. These models have been produced between 19 July 2021 and 5 October 2021. The company said that this does not pose any risk to the models, it does not decrease in performance.

The company will soon give an official notification to the affected customers, instructing them to get their vehicle repaired. The company says that these vehicles will be improved at the authorized dealerships of Maruti Suzuki. The Maruti Eeco is the company’s best-selling model in the affordable MPV segment. It is offered in cargo and passenger variants. The company updated the Eeco with some new features last year.