Maruti’s broken people to buy these 3 cars, much sales; Price starts at 3.4 lakh 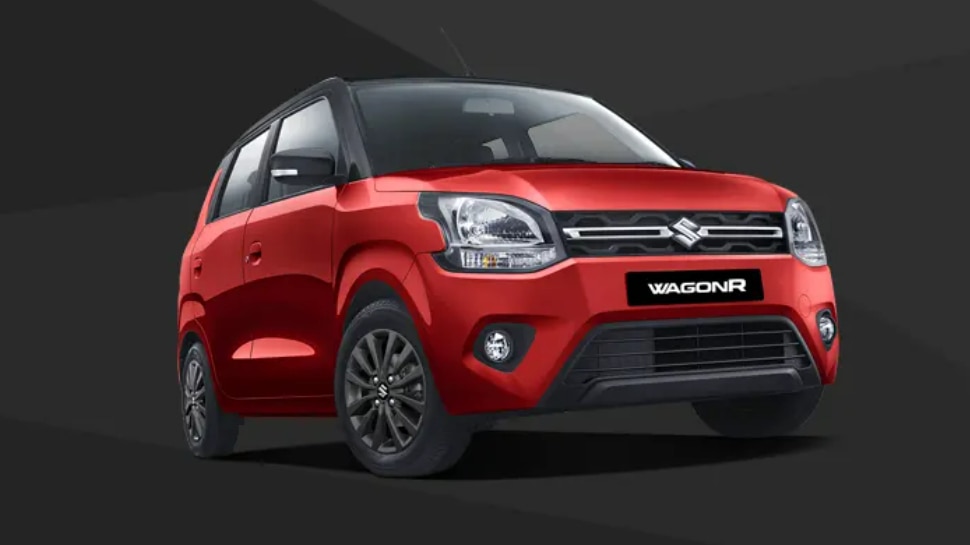 Maruti Cars: Maruti Suzuki has been at the forefront of car sales during October 2022. The first 3 models in the list of top-10 cars in terms of sales are from Maruti Suzuki.

The best-selling Maruti Suzuki car was Alto in October 2022. The carmaker recently launched the new Alto K10, has been based on a new platform and is equipped with a K-series engine, Which helped in the sale. Maruti Suzuki has sold 21,260 units of Alto last month, reflecting an annual growth of 22 percent. In October 2021, Maruti Suzuki sold 17,389 units.

The third best-selling car in October 2022 is the Maruti Suzuki Swift hatchback. It had sales of 9,180 units in October 2021, compared to which Maruti Suzuki sold 17,231 units last month. Its sales have increased by 88 percent annually. Please tell Maruti has also offered CNG kit in Swift.