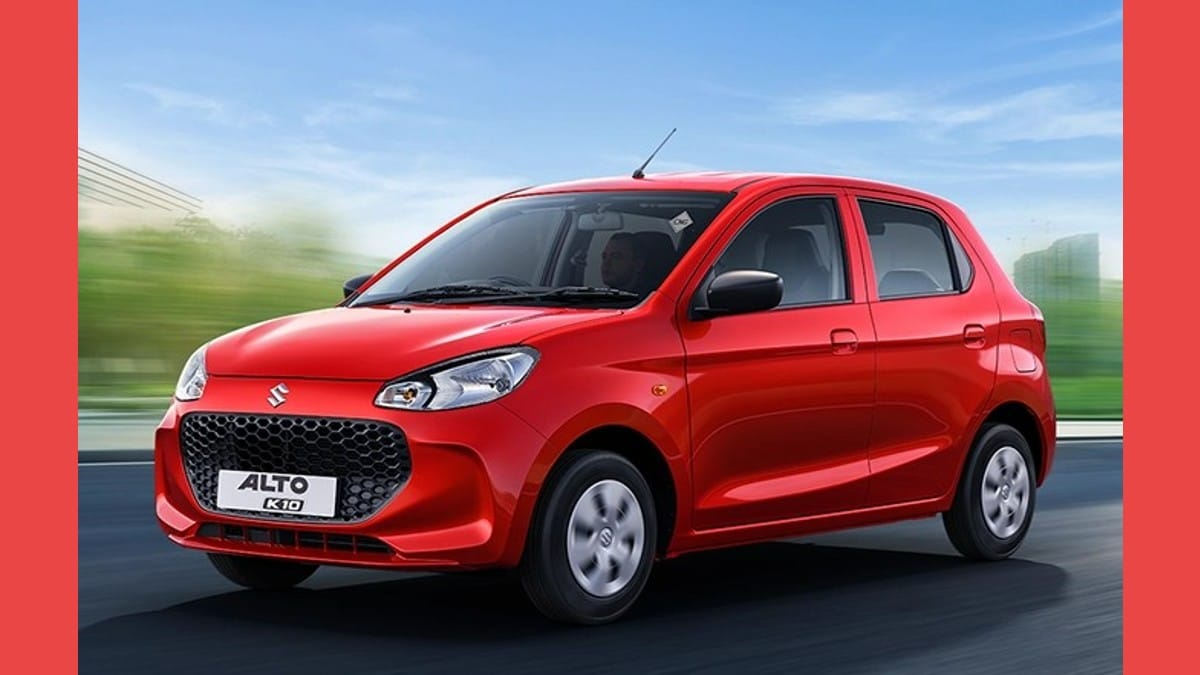 Maruti Suzuki’s Alto K10 CNG variant costs Rs 5.95 lakh in India. The company says that it will give mileage of 34km/kg. That is, it will cost approximately 2 rupees to run the car per kilometer. More information about this company official website given on

Maruti launched the third generation model of the Alto K10 in August this year. In this, the company has also given a digital instrument cluster, a 7-inch touch screen. Along with this SmartPlay Pro Studio is available with which you can enjoy entertainment. The company has given a multi-function steering wheel in the vehicle. It supports Android Auto and Apple Car Play. The company says that it keeps on making changes in Alto with the changing taste of the users. The company claims that it has been the best selling vehicle in India for the last 16 years. Now with the introduction of the CNG model, it is expected to become more popular among the customers.